The Werewolf of Defiance by Nashoba Hostina 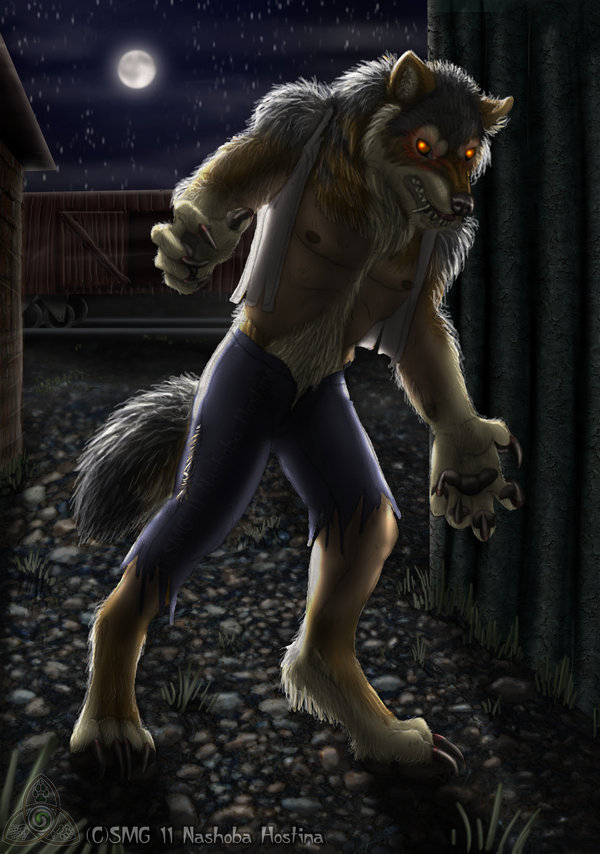 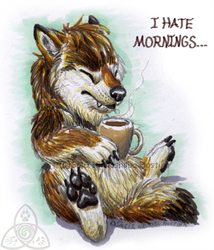 The Werewolf of Defiance

As I Changed, my clothes tore and fur spread over my body… The Railroad was a good place to stash a replacement set of clothes for the morning, but people kept spotting me. I knew I couldn’t stay in this area for long. But where could I go? Maybe... maybe I could jump the state border, and go up into Michigan. I had a friend up in Bellaire. He says nothing ever happens up there… maybe I’ll have enough space there. Who would expect a werewolf in Michigan anyway?

So… I spend a lot of time researching things that have no practical use in everyday life. But at least I know a thing or two about werewolves. One of the best known werewolves in Ohio was active back in seventies, and appeared through July and August. And where, precisely did it appear? Why, in the little town of Defiance.

Back in 72, a railroad worker named Ted Davis spotted something strange, but it vanished into the woods before he could make it out. The next day, he and a coworker spotted it again.

Soon, various reports of some strange creature began accumulating. Something was stalking, and even attacking the inhabitants of the small town. Some folks described it as seven feet tall… others estimated a height of nine feet. It was described as being hairy, wearing blue jeans, and as having the head of a fanged animal… they described a werewolf.

The beast behaved oddly… sometimes chasing groups of people and inciting a small panic, to even attacking a man in a rather humanoid way, attacking with a two-by-four. However, no one was killed. The attacks continued into August… and then, suddenly, stopped.

Some folks say that it was really was werewolf. Others say it was a moron with a mask. But to this day, they don’t know who, or what, the werewolf of defiance really was.

For more info on the Ohio's best known lyanthrope, the Werewolf of Defiance, please see:

Oddball Ohio: A Guide to Some Really Strange Places By Jerome Pohlen

The Complete Idiot's Guide to Werewolves By Nathan Robert Brown