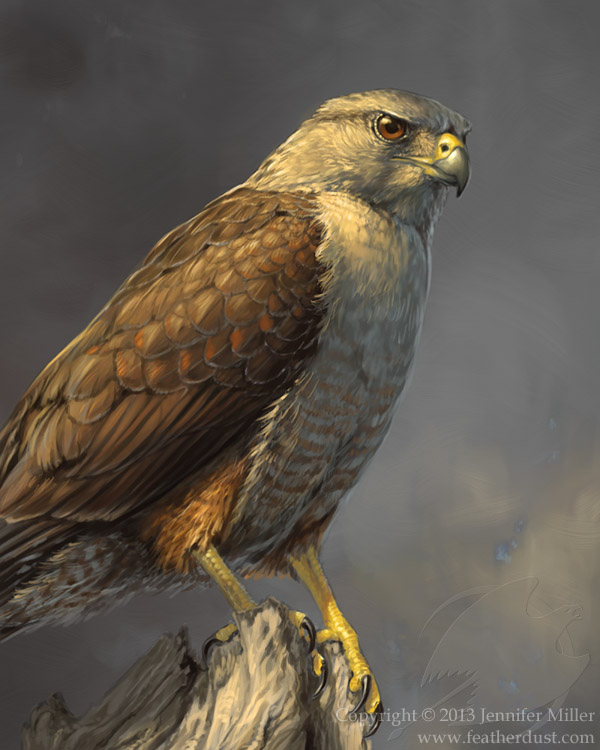 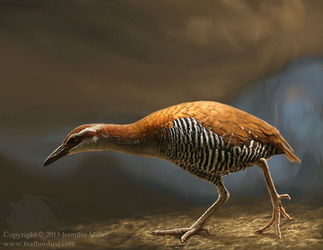 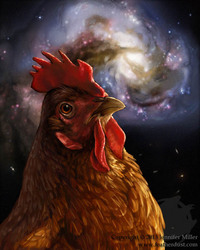 Have you heard of this species? Not many people have. It is a lesser known raptor that is in big trouble. This hawk lives in the Dominican Republic, though it used to also live in Haiti and possibly the surrounding isles. Believed to be quite common less than 100 years ago, it is now extinct in 90% of its former range, and now the only known wild birds live in a single place: Los Haitises National Park, in the north-east Dominican Republic. At this time it is thought that less than 200 mature birds remain.

What's happening to these beautiful hawks? Large scale habitat loss seems to be the biggest factor. Nearly all of the forest that these raptors depend upon to survive has been cleared for plantations (a lot of it is coffee -- where does your coffee come from? http://alumni.stanford.edu/get/page/magazine/article/?article_id=44838 ) and the rest is continually fragmented into smaller pieces. Unfortunately, poorly informed locals also intentionally kill the hawks and nestlings as the hawks are seen as a threat to poultry. Efforts have been made to educate locals to encourage them to see the hawks as helpers, instead, as this species prefers reptiles as its diet (approx. 80% of its diet).

This was painted as a print as a stretch goal for Losing Altitude's kickstarter (now funded and closed). However, I am also offering this print on my website, and 100% of the profit from this print will get donated to The Peregrine Fund, as they are directly trying to save this species: http://www.peregrinefund.org/projects/ridgways-hawk
My shop: http://featherdust.storenvy.com/products/2723421-rigdways-hawk-special-print-to-help-save-hawks