Crappy animator by day, crime fighter by night... and an avid gamer who creates smutty art. 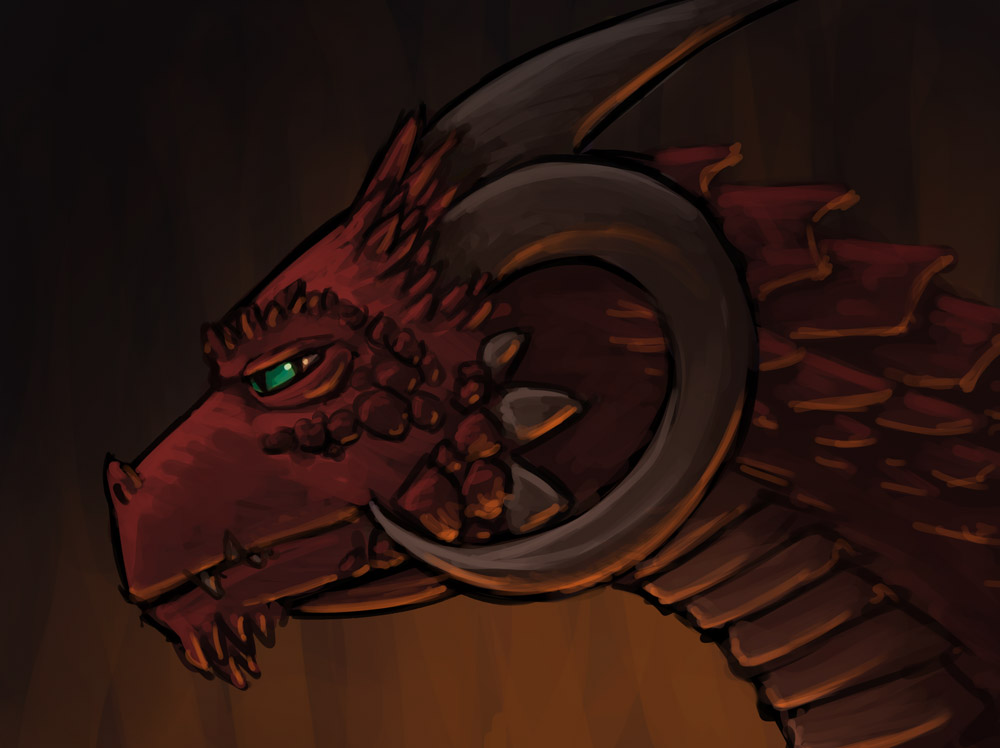 This something that I've been thinking of off and on for a while now, and I'm still not sure exactly what I want to do.

I've been considering giving my character Rhelx a little bit of a redesign. He's current ref-sheet is way out of date already, and I've been starting and then restarting work on a new one several times, because I never end up with something that really works for me. Partially this is an issue with the fact that I simply don't' draw nearly as much as I should and I'm a little rusty, but it's also due to the fact that I have a bit of an issue with his original design in the first place.

You see, my big issue is that I find I often draw anthropomorphic characters as far too human looking. Basically Rhelx's design is a human body with a funny head and some strange feet, and then tail slapped on the back. That's true of a lot of my designs and it's something I really want to get away form. Sometimes this is worse than others, for example, with a lot of my female characters it doesn't bother me do much, like with Liana or Farideh. With Kaida, my dragonfly character I didn't run into that problem so much because she's a bit more stylized and I purposely exaggerated her proportions, and as an inset she just has less of a huam look to begin with. It bothers me a lot more for in the designs I did for these turtle people, or this frog lady, as well as my saurians, mostly the male saurians, but I think that has a bit to do with personal bias; That as guy I enjoy looking at women more than men, and so the same design flaws that bother me with male characters don't register quite as strongly with me when I see female ones... that's a discussion for a different time though.

Anyway, onto the real point, finally. I've been thinking of doing a bit of a redesign on my character Rhelx, to give him a bit more of a unique / less-human body shape. What bugs me about doing that though is that it then changes the "canon" look of my saurian's as a whole, including characters like Velast from my comic. I probably wouldn't change her look, but that fact that it's no inconsistency would bug the crap out of me. The last thing I want is WoW-like situation where all my male saurians are hunched and monster-y looking while all my female saurians are still just humans with tails and weird feet. But at the same time, if I update them both I have a feeling that to make one look "right" and still have them consistent it might detract from the look of the other.

Ideally I'd like to keep most of the characteristics I have for Rhelx and the saurians but shift their body shape just a little bit towards something like: This, This or This. though not quite to those extremes. I just don't know how to pull it off well without my saurians ending up with a ridiculous sexual dimorphism.

I don't know, I'm probably REALLY over thinking all this and just being stupid about it all. But as always, I'd love some input on this from you guys... assuming my rambling was at all decipherable.

Also, in posting this I discovered I really dislike markdown formatting this site uses, forcing me to reformat all the links from the others sites where I posted it. Bleck.