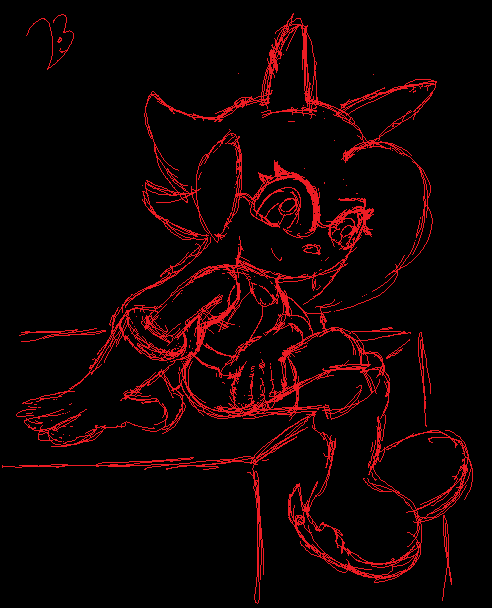 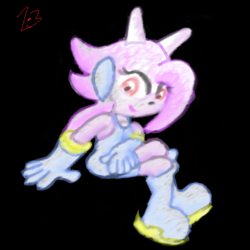 I know I'm going to want to draw some Freedom Planet fanart. It's inevitable considering how considerably close this title's ties are to the Sonic the Hedgehog franchise. Plus I think the game's cool regardless. So I figure it's time to learn how to draw the characters, starting with the main character Lilac. I wanted to make sure I got the stylistic differences (from Sonic characters) like the wide hips, the broad shoulders and the long legs. (Well maybe that last one isin't as far off as one would expect!)

Anyways, I didn't actually plan on uploading this here as it's just a test to see if I had learned how to draw her... but I guess I actually like how well it came out considering it was my first piece so here it is. Maybe in the future I'll do some full color stuff that doesn't looks like a sloppy mess.