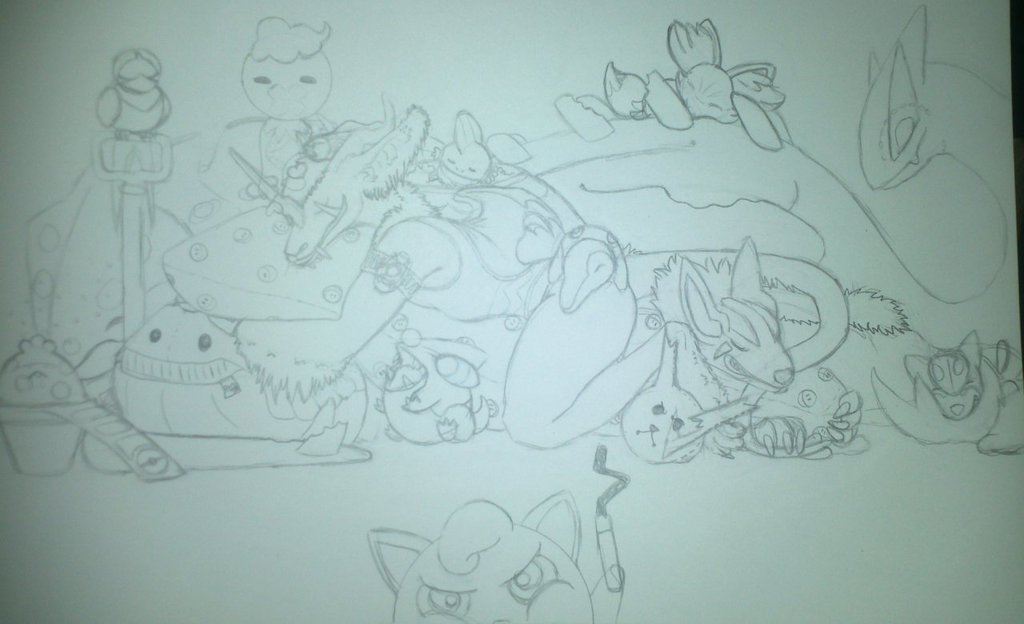 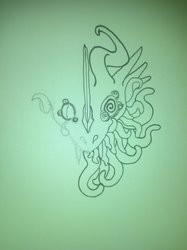 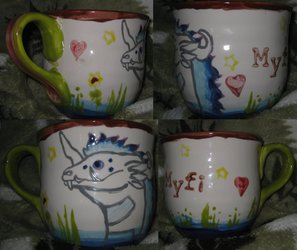 It's getting much more complicated! If you can't spot the differences from the older wip (now in scraps) i will slap you

I always like thinking of what kind of pokemon trainer i would make.
I'd like to think i'd be unique because fuck you i love more than six pokemon i'm not limiting myself. My cell phone can be a computer so fuck you it can also be a box. I'm sure someone will make an addon or mini-usb device to make it possible. DEAL WITH IT.

I typically like cuter bbs, as a pokemon trainer i'm not sure if i'd be the best at training them to be tough, but i would love them senseless and spoil them so they wouldn't want for anything. I guess i'd be kinda like Bianca. They could be the weakest thing alive and i would still cherish them.

I'm open to suggestions as to which media i should use to color this , AND what pokemon to add(if you can find a spot to add one that won't make the image look too crowded) <3 :)
I'm a bit torn between marker and colored pencil (which i used to be very good at)