I'm Bethany, but you can call me Beth or Bethy! I'm known as a sonic/anthro artist and currently experimenting with new styles.
I am generally positive and I'm more of a introvert haha, I've been told I'm also very talkative and I love to get messages! ♥ 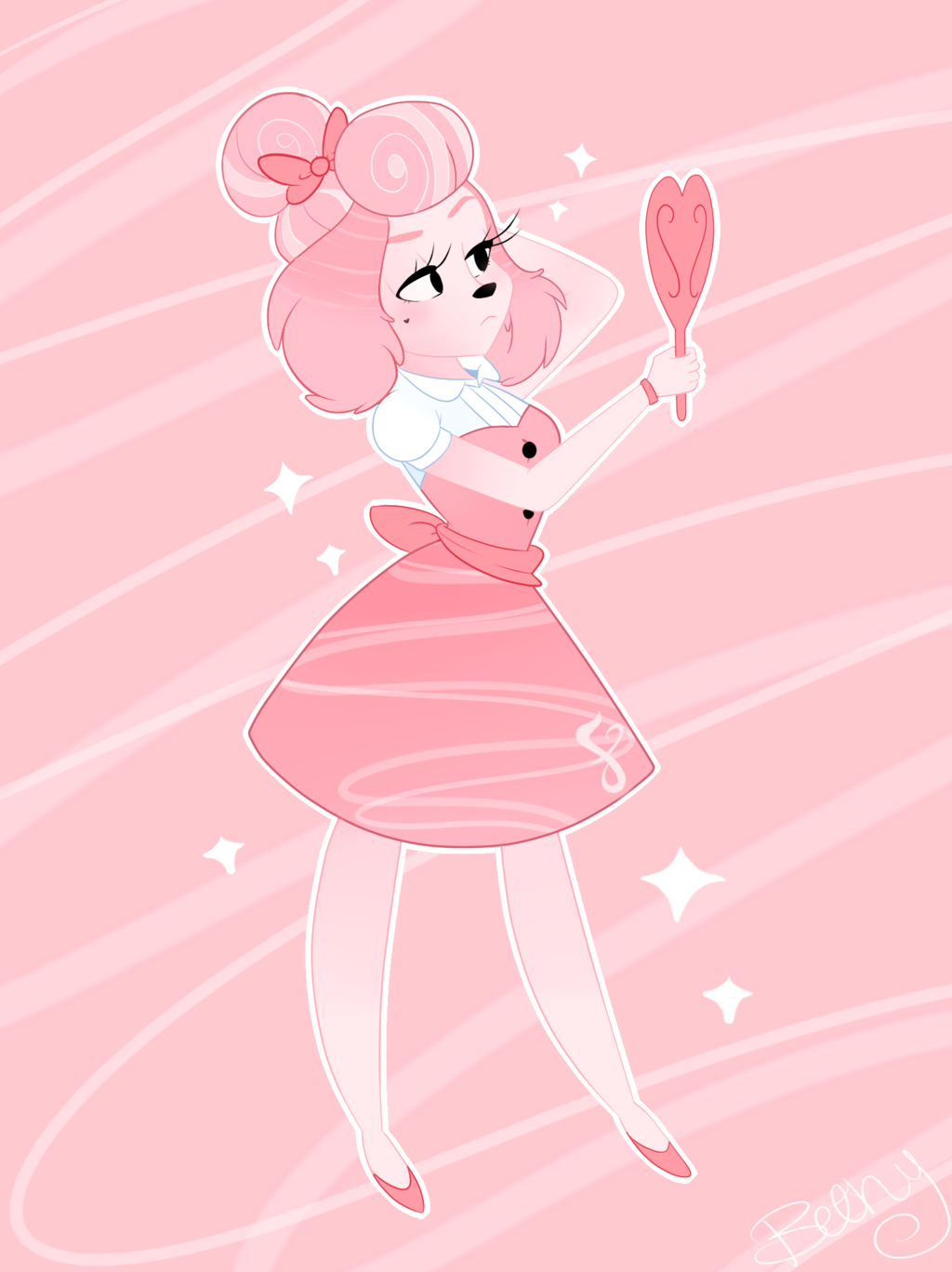 Hello Wonderful People,
sorry I haven't been active for a few days. I haven't been too good and had some personal issues that I sorted out thanks to some friends and my boyfriend, I'm feeling much better now and trying to get back into drawing.

Anyway I wanted to announce a new project idea that I'm working on and it'd be nice to have some opinions! I've been saying for a while now that I've wanted to make a comic. But I couldn't be satisfied with any of my ideas, the concept just didn't excite me nor did I feel like I would be excited to draw page after page. After all, I should enjoy making something.

After discussing it with some friends and stuff, I have come up with a concept I like a lot and I've always touched on this on previous accounts which I've designed characters for it but then drop it because I could never get it started due to busy schedules.
Now that I've finished for summer, I feel I would have the time to start it and at college, I have a lot more spare time than when I was in school.

I have two very similar concepts in mind, there's only one difference between the two and that is whether the characters in it are based on desserts or beverages

Both have their positives and negatives such as:

Desserts (like French 'Frenchie' Fancy) can be a lot more colourful and I've never seen it done before in such a way but I'm more limited as I like the idea of basing the personality on the dessert they are based on, but cake based desserts for example would all be very similar.

The actual plot of the comic, is a group of characters who move in as complete strangers into one flat. The comic then covers their lives each day as they interact with each other and become friends, lovers (or even enemies!) Of course, they'll encounter things such as drama, relationships, real world problems and coming to grips with being individual young adults.

I may also do spin-off comics on favourite characters!

Please give me your opinions, especially whether I should do beverages or desserts.
Feel free to give me any ideas that you think would be useful!

Please ask me about anything else if not listed above