The Old Gods by Mycotae 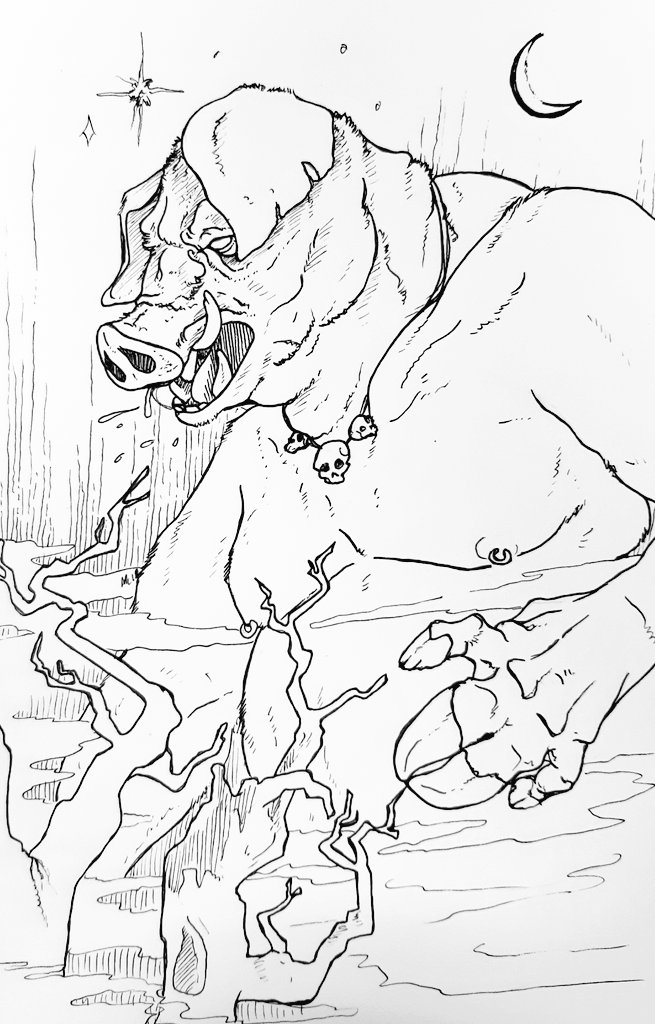 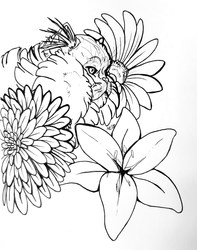 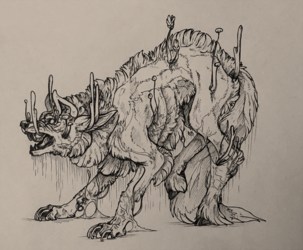 They lived in fear, hiding in basements at night, in the darkness. They knew it was time; it had been over a decade since the Old Gods had visited, since the last Cleansing.

They hoped it wouldn't be tonight, that maybe it had finally ended. That maybe they could rebuild, and enjoy life like before.

The night was almost over, the light lightly glowing over the horizon...

Then they heard it: the rumbling. The loud, shrill squealing. They felt it in their bones, the white-hot terror of what was coming.