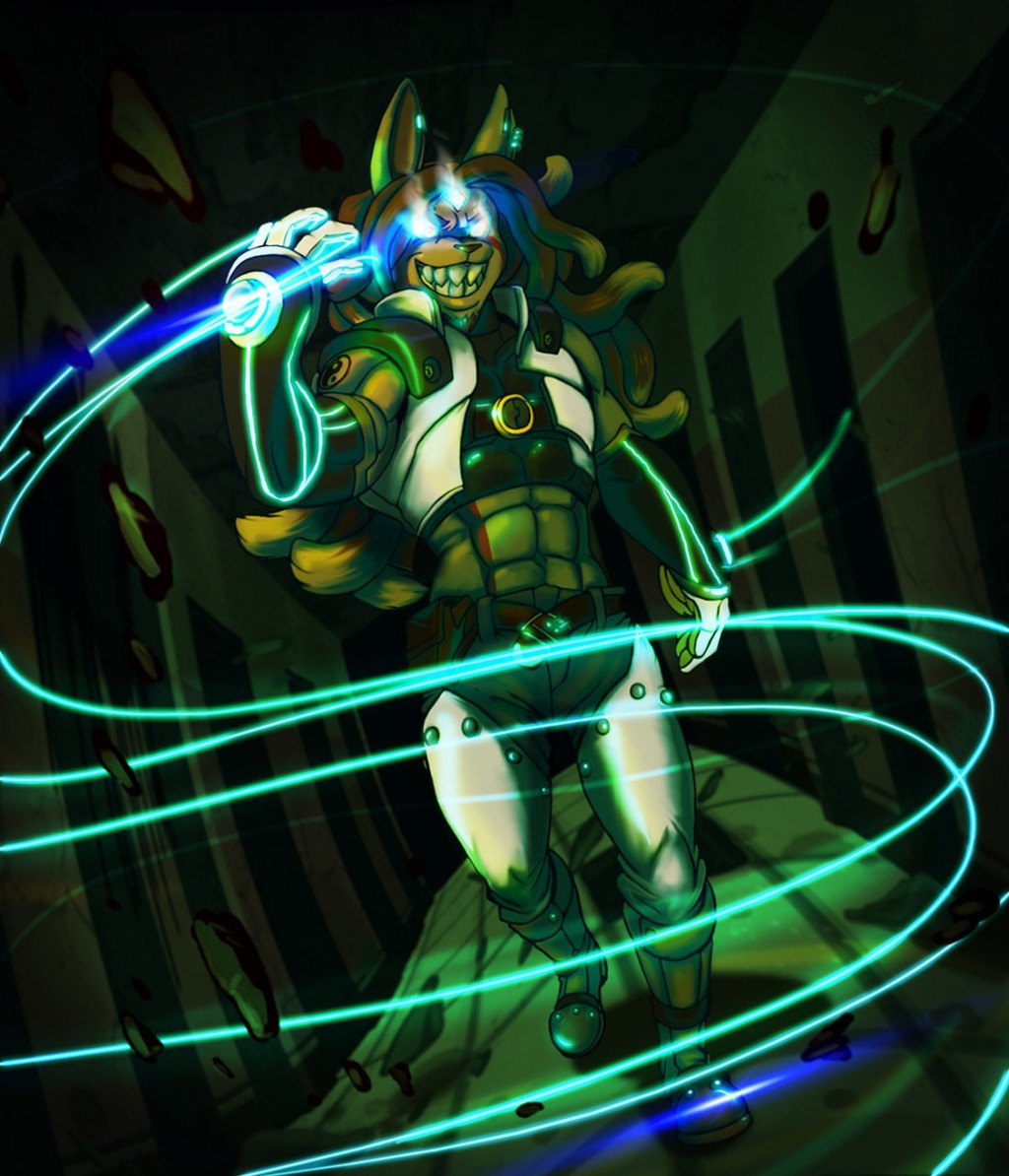 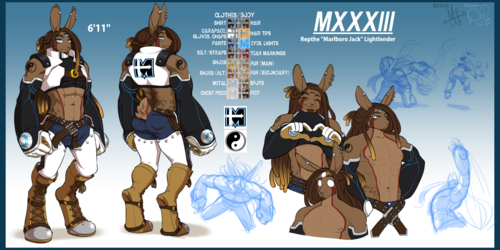 [i]"They say that the walls bend outward first, as if the thickening air suddenly snapped under the weight of itself and blasted the call to arms louder'n the horns at Jericho. Then the quivering starts, not quite at the knees as one might expect, but rather the very foundations of Earth itself. The floor warps like a sea-sick kaleidoscope, weaving into some sort of concrete licorice twist. Once the corridor distends, the horizon becomes a bleak and abyssal depth that tempts only oblivion within its murky reach. That, presumably, is when the choice must be made whether to rise, nauseated and hobbled from a splitting migraine...or realize your legs were actually removed seconds ago and you don't even have the proverbial ground to stand. I guess it's true how that time-honored idiom goes, isn't it? One's perception truly is reality...."[/i]