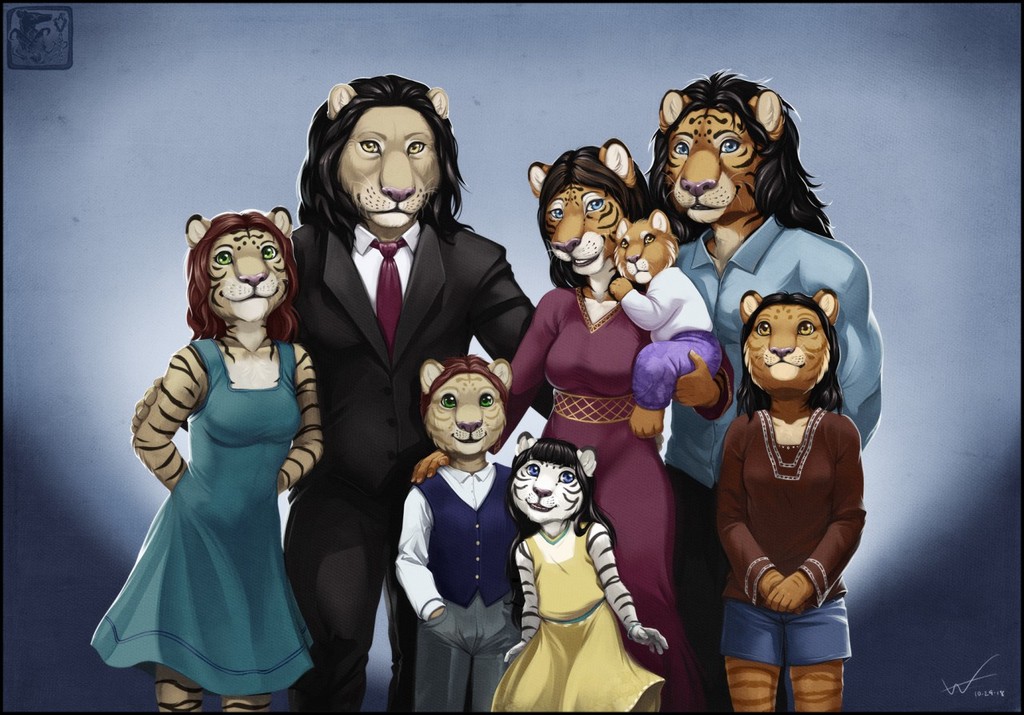 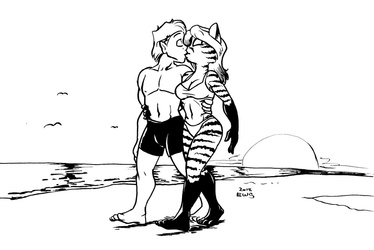 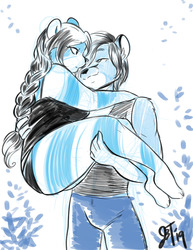 This is a family portrait of the Panthera family. It was a commission drawn by Yamidog (https://www.weasyl.com/profile/ashkey) here on Weasyl. On the back row are Dr. Leo Panthera, 45, a full blood lion humanimal and Richard Panthera, 21, a half-lion/half-tiger (not a liger) humanimal. On the next row are Victoria Panthera, 18, Dr. Tigresa Panthera, 45, a full blood tiger humanimal and Anne Panthera, 2. On the bottom row are Edward Panthera, 10, Mary Panthera, 6, and Elizabeth Panthera, 14. Drs. Leo and Tigresa are Medical Research Doctors at the Catlanna Medical Research Facility in Catlanna, Gargia. Richard and Victoria are students at the University of Gargia in Catlanna. Elizabeth is in the 8th grade at the William Foxboro Junior High School. Edward is in the 4th grade and Mary is in the 1st grade at the Margaret Catamount Elementary School. Anne stays at home with her sitter, Mrs. Agafya Khomyak.

The reason that the children of Leo and Tigresa aren't ligers is due to the genetics of the humanimals. They are half human and half animal. The human half of the DNA works in the same manner that lioness DNA controls the size of lion cubs in the wild. Humanimals were created in the 26th Century due to the release of a genetically altered HIV that made it airborne and, as a result, infected the entire human population. After attempting to splice human DNA with every known family and species of animal, it was discovered that only non-ungulate land mammals accepted human DNA. These became the humanimals.