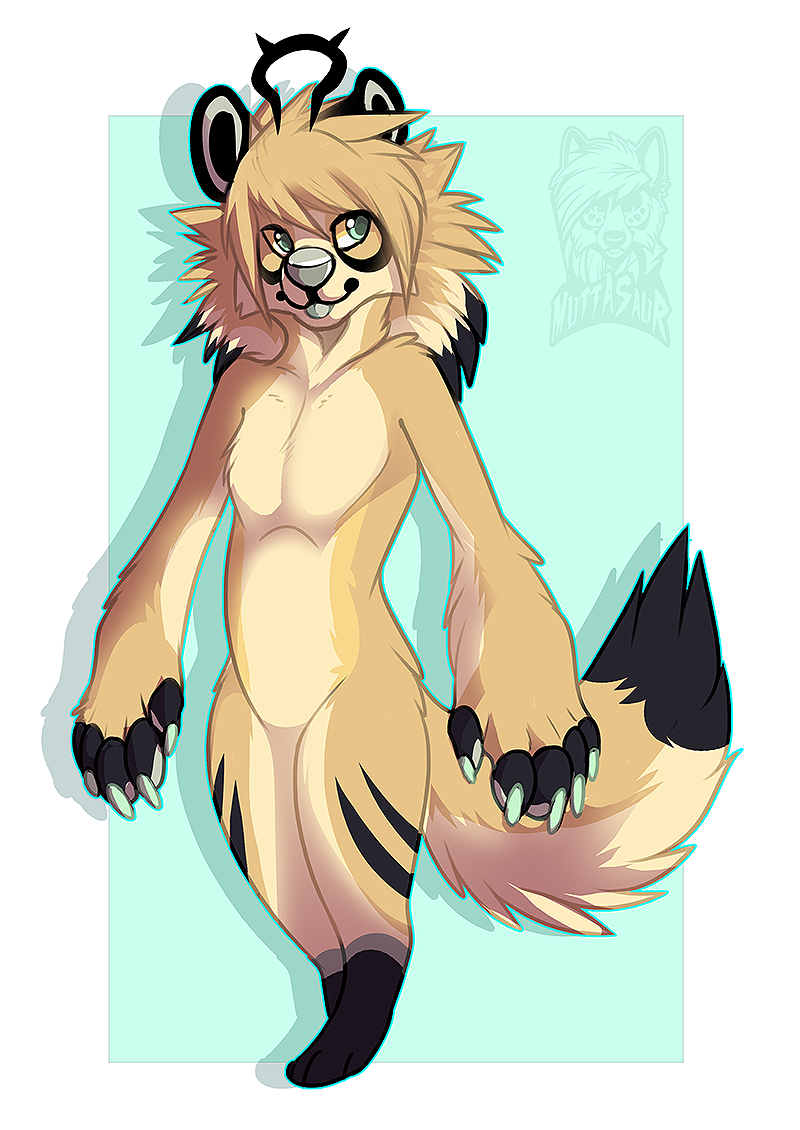 Hey guys! This monthly commission thing is actually working out really nicely! All thats left on the list for January is to finnish off :iconhida:'s commissions between the 27th and 29th. After that, commissions will open for the 4 slots available for February on ~Sunday The 2nd~ I will be on a short vacation from 22nd - 24th where I will be not as available as per normal. ALSO I will be getting my :icondrakonicknight: fursuit, Io in the mail SOON!
I'll make sure to post unboxing, suit up, and plenty of other videos too! Look out for a sydney opera house music video too!

Things have been moving along SO well i didn't even realise how well it was going. Commissions are getting done on time and within a short wait time as well! as said above, commissions will be opening on Sunday, the 2nd of Feb. I've been taking some art trades during my vacation before i started TAFE to have some fun. ALSO I start TAFE on the 4th of Feb. During that time, my schedule might have to be re-worked to fit a different schedule. We will see how things go down. :3