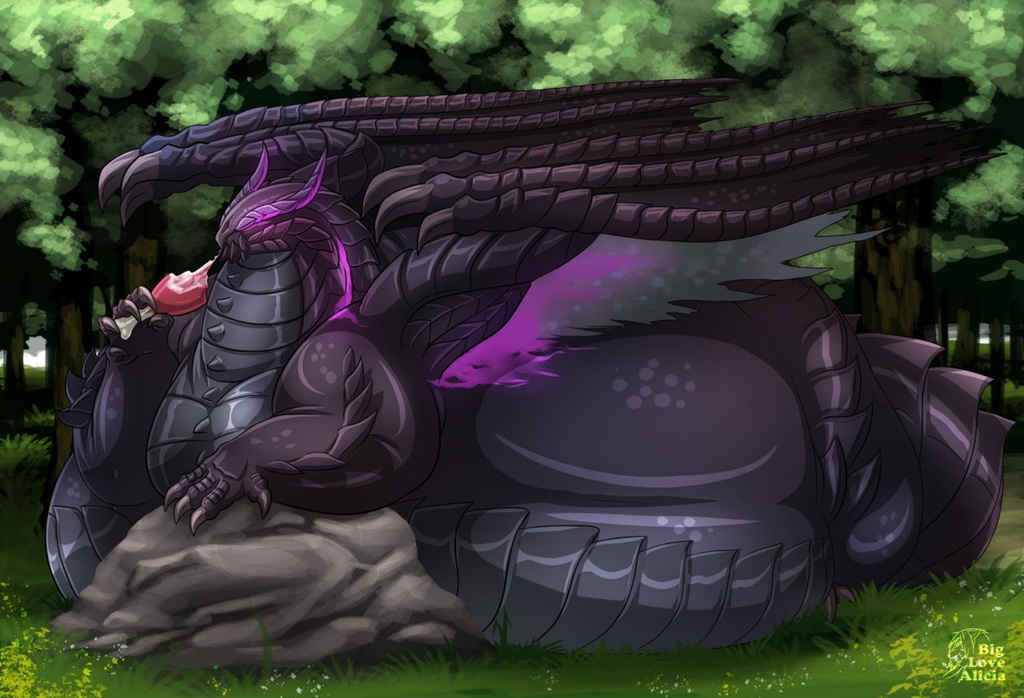 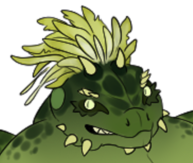 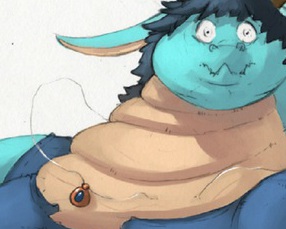 For those of you over here that don't know me all too well, lemme just introduce you to my Monster Hunter waifu, Goa the Gore Magala.

Basically, she's the daughter of the Gore Magala/Shagaru Magala you fight in MH4U and was found by a hunter at her hatching. Raised in a loving atmosphere, she learned several things. Among those, she learned how to intelligently communicate and form cohesive thought and also learned how to control spreading her Frenzy-infested scales.

It seems, though, that in doing such, she's gained an ability to put on weight rather quickly. But she doesn't appear to mind at all.

Art by BigLoveAlicia
Gore Magala species is (c) to Capcom