The world spins on dreamers 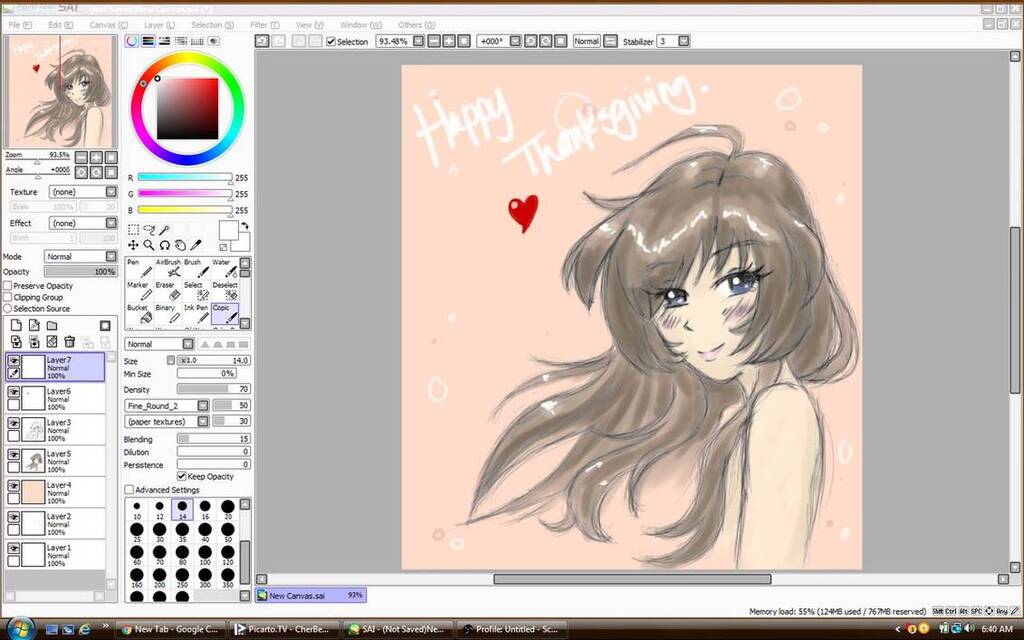 This is a fair warning, this'll be a fairly long wall of text mainly because I will be covering what's been going down since September 2017, so....October 2018 'til the end of this April. I'll try to make this interesting for the most part.

Gaming - I think I had been spending enough free time just wandering around dancing games. Whether it was Touch, Love Dance, Dance On or Audition it's been that constant rotation. Not that I didn't mind that for the past few months it's been fun. Especially meeting people who have recognized my artwork that I run to in-game who've told me they've always liked my artwork. Honestly - those are always the more heart warming moments that fuels me to continue to do what I do. Now, I also do bounce around other games World of Tanks, I haven't been on in a hot minute, World of Warships, not really either BUT, after a 2 year hiatus - I've managed to make my way back to World of Warcraft once again. Now, I'm kinda laughing to myself because I'm 2 expansions behind and was trying so very hard not to get back into it but I caved in. It kinda piled into a lot of reconnecting to a lot of people from there that I hadn't spoken to in that time span. Honestly, I'm rather glad I managed to because I do realize how much I've missed their friendship and remind myself how awful of a friend I had been - I'd like to hope I can blame life but...let's be honest...probably isn't the case. On another offhand note...I have Pokemon Ultra Moon...I swear I'll eventually play through it. The other mobile games? I play when I can of course.

Art - So, I've been entirely busy with commissions. I've managed to get back down to 2 active commissions from 10 slots but I am fueled by my 2018 new year's resolution to meet my obligations whether its commissions, requests or such to be done one way or another. Regardless - it's been a good driving force. I've also been able to keep within a structured schedule - its now starting to show some promise these several months in but I won't hold too much into it; it's good to feel busy.

Life - So this'll be hard to properly format this without me going into tangents.

October: Perhaps the most memorable part was definitely Halloween. Granted I had been tasked to giving out candy it's been great to see all these trick or treaters. Did I do my lil candy game? Of course, not as many winners though it also feels like that there wasn't as many trick or treaters either.

November - January: So the holiday season I will wrap it up; it was pretty good granted kinda kept to myself. I tried to attend family functions but the timing really didn't work out well. Regardless; I was definitely thankful to make into the new year. I did come to a new, new year's resolutions: try to meet my art obligations.

February: This was kind of a lull month. I had a good Valentine's day but I had start planning for next month since I knew it was going to be busy.

March-April: So fast forward - end of the month, I ended up going to WonderCon for a few days under odd circumstances. It wasn't too bad - I got to meet up w/ my cousins in LA. BABS Con was pretty good granted it was a couple of days - saw a bit of the convention & got to roam around the Bay Area once again.

Overall: I've been internally stressed but its due to a lot of irl issues starting to bombard me & I realize I gotta hope to hit some major strides if I'm gonna meet some end goals the end of this year - what would that be? Moving out to a new place; I will spare the details but its just been something that's been entertained for quite awhile & with how things are going - I'm hoping to meet it. Thankfully there hasn't been no electronic issues on my end...not yet at least but please, let me not jinx it. TV has been a good time sink. I was internally considering Netflix but opted for WoW.

Social Media - Has been maintained for the most part. I try to keep them updated when I can.

FB page: [ www.facebook.com/cherbearsketchbook ] - everything has usually been posted every Tuesday or Friday when I can, hopefully more than just videos since the queue on my dA has posted finished artwork instead of WIPs.

DA: With MiloBear's help - I've extended my premium to another year. I totally appreciate that since I'm more active on here vs other art gallery websites. I'll continue to post old WIP livestream SS but hopefully more finished works that I had done.

By all means; check the other links to see what's been updated, usually things are posted daily, if not, Tuesdays and Friday for sure.

For now thanks for reading this lil bear rant, be sure to check out my twitter [ twitter.com/LilCherBear ] for any up-to-date agendas, such as livestream announcements, random thoughts & such or my instagram [ instagram.com/lilcherbear/ ] for some views of my SoCal life, food & art.