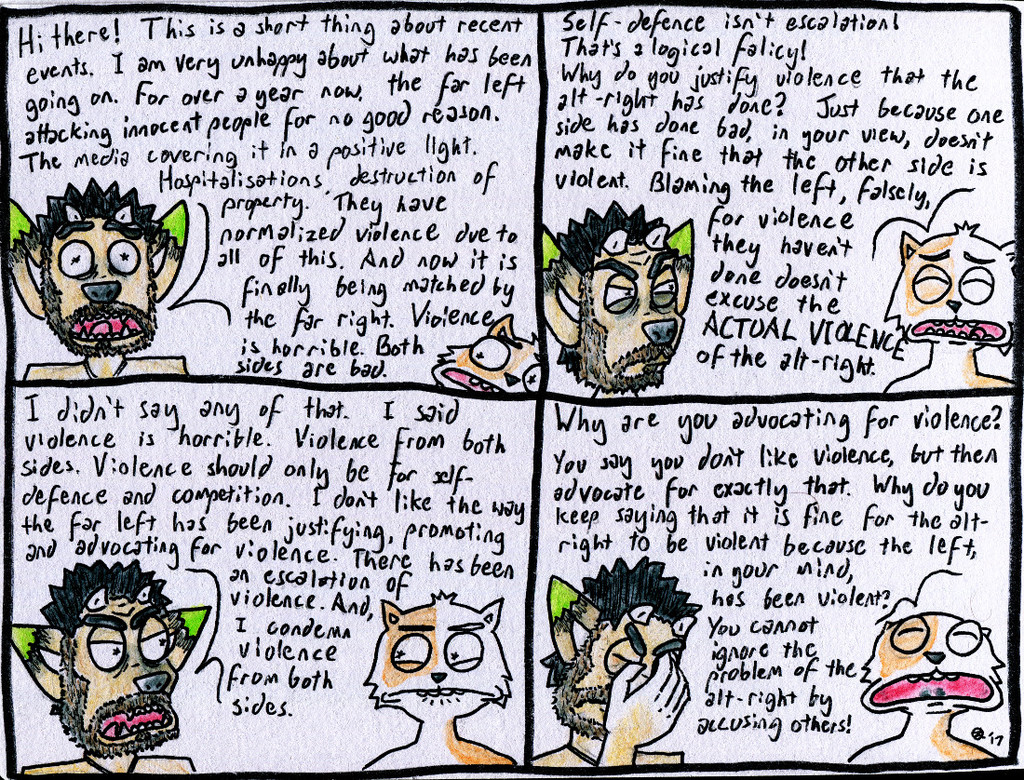 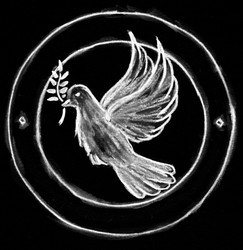 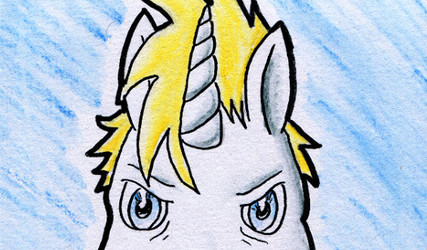 It is exceedingly frustrating. I will start off by saying this, openly and clearly: I oppose all of the violence, and strongly believe it to be the wrong course of action.

Violence should only be used in self defence and competition, not to attack those without provocation to whom you have a different political view. That is dangerous, and morally horrible.

Now that that has been said, the rest of the content can come forwards. So, here is what is going on. I have talked about how I am unhappy with the current situation and political climate that we find ourselves in now. That for the last year, the far left has gotten more and more violent, the fractured ideological based groups have gotten extremely violent, even to the point of killing and attempting to kill people purely for ideological reasons.

As a part of this there is also antifa, who have been active, violent and utterly horrid. They have assaulted countless innocent and non-violent individuals, destroyed private and public property, all the while the police are no-where to really be seen. And, as a cherry on top, during this escalation of violence, the media was putting forward a positive view of them, and the other far left extremist groups.

Finally, recently, the far right has escalated as well, and one crazy person ran their car through a crowd. This is horrible. This whole situation is horrible, the violence that was normalised by the far left groups, and then the environment that continually increased the escalation of violence to then lead to this.

I do not understand where the disconnect from reality is. When you can read this. Just a description of events, from someone who does not support violence at all. And then suddenly, magically, read into it that I somehow support violence but only against one side, or support the violence of one side.

It is... frustrating and confusing. Hence the creation of this piece.