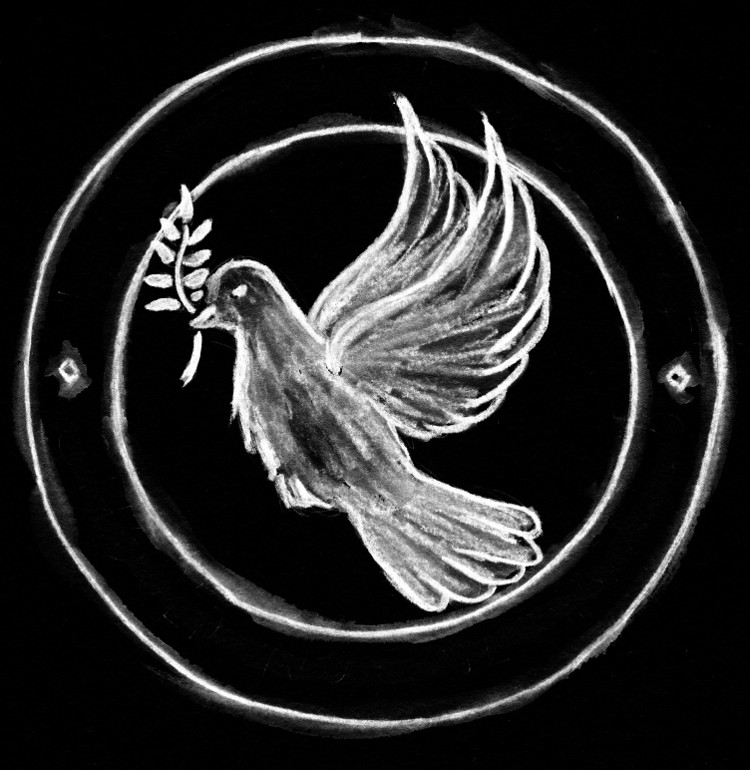 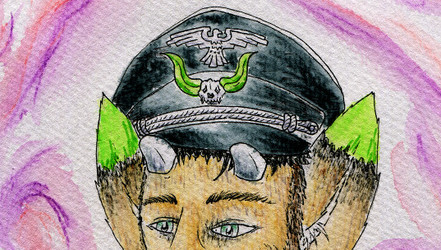 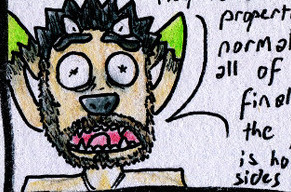 When looking around the internet, as often happens, found a very very interesting comment by Karen Straughan: https://www.youtube.com/user/girlwriteswhat

She said the following:

My concern... is as follows.

We have a culture in the west where every group is allowed to play identity politics based on innate characteristics, except for the following: straights, cisgenders, males and whites.

We also have a culture in the west where every group but the above is protected by legislation, and where institutional discrimination is legally permissible against the above categories. We ALSO have a cultural narrative that has been institutionalized in academia, law, politics, news media, social work, education and popular culture that describes the above-named groups as 1) responsible for creating a system that oppresses all other groups; 2) complicit in this oppression not by participation in the system, but by virtue of simply being who they are and therefore benefiting unjustly from said system; 3) uniquely monstrous in historical terms (colonialism, exploitation, slavery, etc); 4) enjoying "unearned privilege" over other groups; 5) uniquely capable of inflicting harm, even when harm is not intended; and 6) in control of everything.

More than this, group slander against these groups, and even incitement to violence against them ("all men are pigs", "men are scum", "violence has a male face", #KillAllWhiteMen, #All I want for Christmas is White Genocide, etc) is seen as socially and legally permissible. The public discourse actively stirs up animosity and resentment against these particular groups, and promotes narratives that these groups are victimizers and that fear of them based on their biological characteristics alone is justified (m&ms anyone? How about white on black racism and police shootings?).

The demonization narrative and the legal dehumanizing slander are cultural conditions that precede actual genocides. It doesn't matter if any of it is true. All that matters is that enough people believe it's true and that it is considered legally and socially acceptable to demonize and dehumanize the target group.

I doubt straights, cisgenders and males (as a distinct, homogenous category) are in danger here. Straights and cisgenders will never be a minority. The vast majority of males in a normal society will always have women in their lives who cannot be convinced to lump their own husbands, brothers, fathers, sons, etc, into a group slated for extermination. You just won't be able to convince the average woman to hate ALL men enough to put her OWN men in an oven.

But whites? None of the above applies to whites. What happens if whites become a minority in their own societies if the demonization narrative and the legalized dehumanizing slander of whites is still seen as socially permissible? If the culture of racial resentment against whites and the narrative of whites being responsible for all the evils of history is still legally permissible? What if this false history that whites are uniquely monstrous and that all other groups are their victims is still taught in schools? What if it is still taught that no matter what a white person does, they can't avoid victimizing other groups because even if they don't participate in the system of white privilege and whites' oppression of everyone else, they still benefit from it and there's nothing they can do to avoid benefiting from it?

The institutionalized narratives paint whites into a corner they can't escape. Even innocence is no defence for the individual, because they are culpable simply by existing within a system of "white supremacy" that benefits them whether they want to benefit or not.

Anti-white sentiment is socially and legally allowed. Inciting hatred, resentment and even violence against whites is also allowed in ways it is forbidden against minorities.

And then we have Standpoint Theory and Epistemic Privilege. Under this set of theories (taught in all the places you'd expect) the oppressed have the status of "people who should be listened to". The theory describes all relationships as "master/slave", and the slave has epistemic privilege. They are presumed to understand their own and their master's experiences, motivations, intentions, thoughts and beliefs better than their master understands either.

The problem is that the people who subscribe to these theories have assigned master and slave status based on something that can't be changed (skin color, gender, etc), when in reality power DOES change hands. What is to stop those who have been assigned epistemic privilege today from defending their epistemic privilege even when they find themselves in the position of master rather than slave?

"I'm oppressed. How do I know? Well, I'm black, therefore oppressed, therefore I have epistemic privilege. This gives me a unique insight into how things work, and using my unique insight that my status as an oppressed person gives me, I can guarantee you I'm still oppressed. Well, of course you don't believe me. You're white. You're only saying that because you want to hold onto your privilege. I know this, because my epistemic privilege puts me in a position to understand your motivations better than you do. And believe me, if I were no longer oppressed, I'd let you know. But I can assure you I am still oppressed and you are still privileged (and privilege is invisible to the person who has it, mind you), and you have to believe me because I have epistemic privilege."

Don't get me wrong... I couldn't care less about keeping the "white race" pure. But I've been thinking about all these things, and I'm seriously concerned about what is going to happen if whites ever do find themselves to be a minority in their own countries. If someone wanted to actually orchestrate a genocide, they couldn't do much better than promoting these narratives of collective white original sin, making white-bashing and overt resentment and animosity toward whites socially acceptable (even admirable) and then arranging for whites to be displaced in their own countries by other races.

If I wanted an actual white genocide to happen, it's what I'd do.﻿

This artwork was inspired by those words. In a way, the words mean more than the art does, the art just allows the words to exist in different areas due to how they are put forward and what they say.

It is an interesting thought, and those thoughts, and those words are what inspired this rather quick little piece.