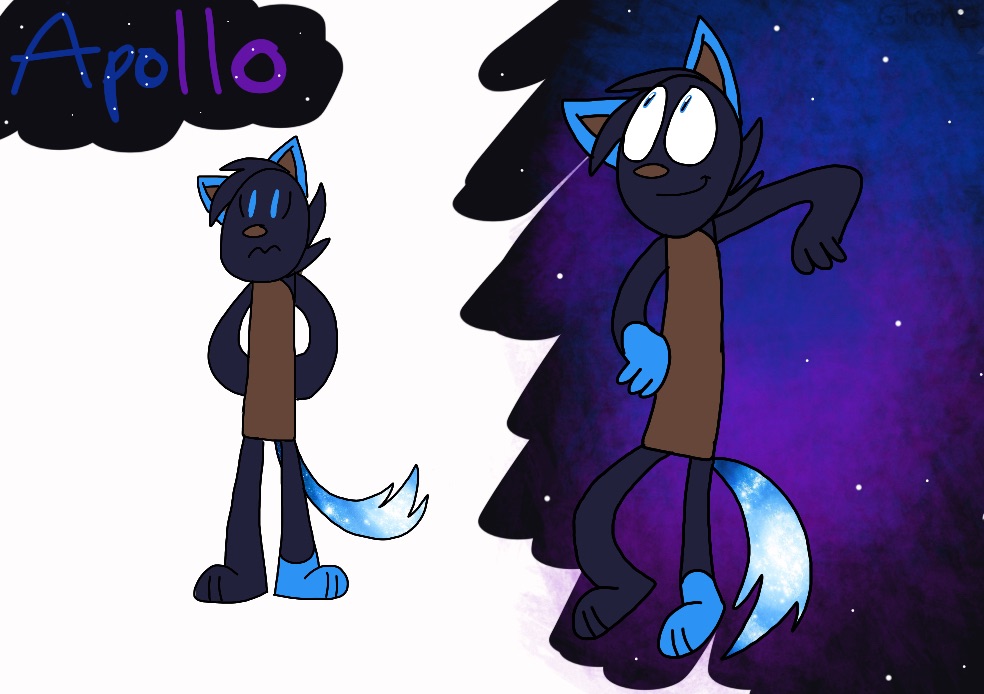 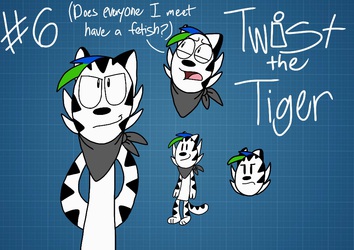 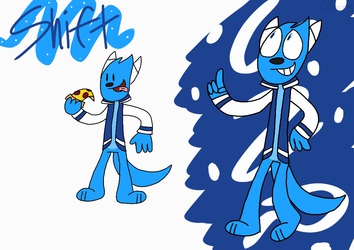 Oh, Apollo. I just couldn't let him go, he is such a unique character who had a great story.. I just needed to keep him! Plus, I bought him for 10 points so yeah. I really have to use him ^^'

Meet Apollo. Unlike the citizens on Earth, he is from another place. Space. He lives around a galaxy with his parents, did I mention they are King and Queen? Apollo is a prince! However, there is one problem. No, he doesn't want to a king, in fact he's waiting to be king! The problem is..

He has no idea how to be king.

That's right. He has no freaking idea how to be king. Becoming worried about his father and himself, he goes out for a small trip, but is soon, crash landing to Earth! Ironically, he meets Twist and soon, he and his team help him become King!

Since his design and story has been created, expect to see more art of him!