The End of Summer And The Cold Beginning of Fall by Mr. Dubcat 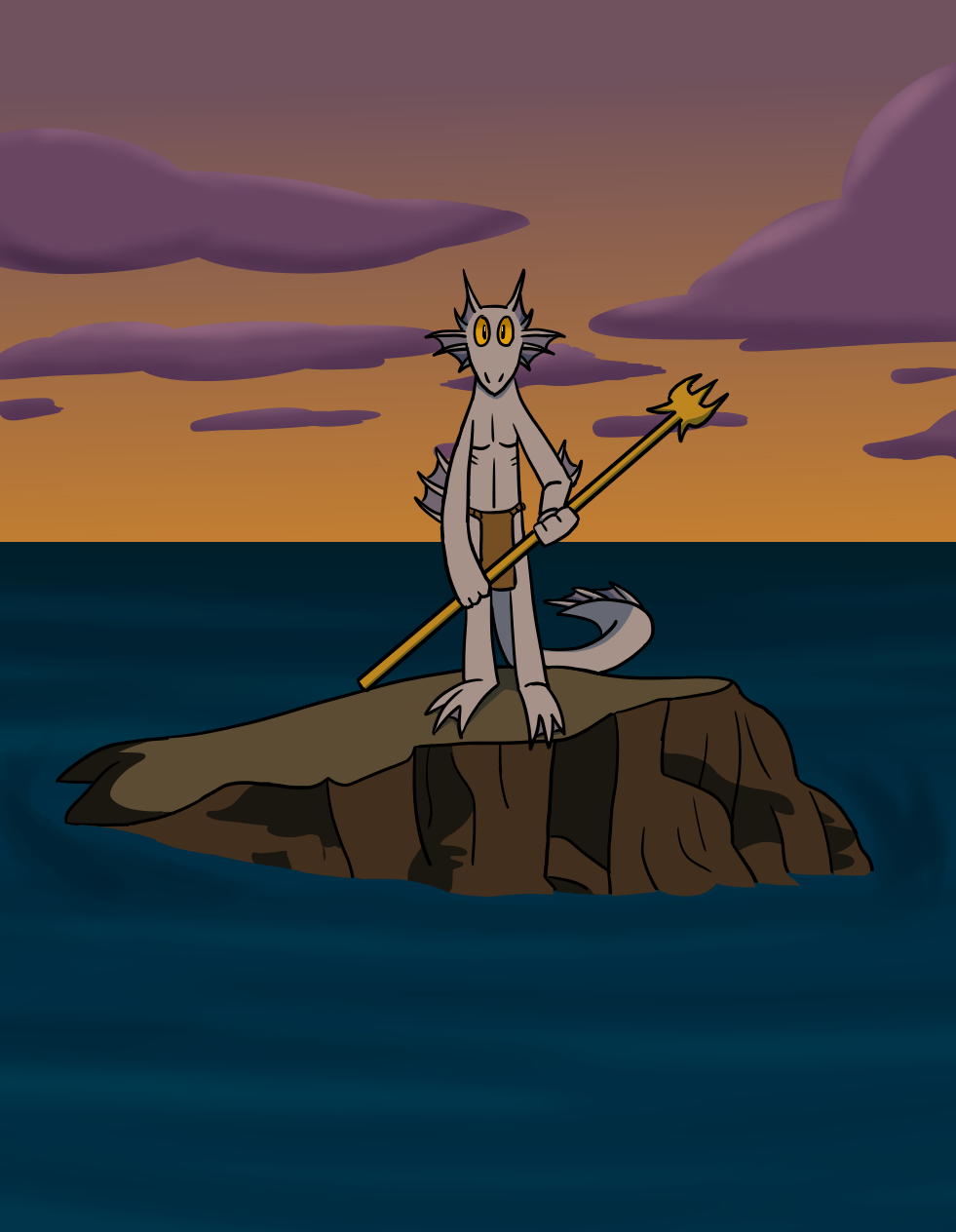 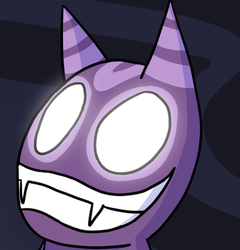 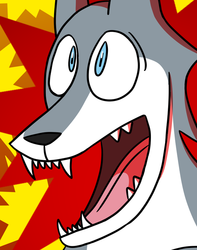 The End of Summer And The Cold Beginning of Fall

(Man, am I a sucker for pointlessly long titles... ತಎತ)

Now I bet you're asking "who is this mysterious and oddly cute character who I just met and may or may not like to see more of"? OK, maybe not like that, but something like it. Well, I'll be honest and say that there really isn't much about him, when I first drew him all those months ago, it was just a doodle. However, I liked the design and kept it around, despite that nothing was made to flesh him out throughout all those months, he lays domain in a place what I call, GToons Limbo
or "Gimbo" for short (I know, stupid name. By the way, it's pronounced with a soft g as "Jimbo"), a place where characters, neither being full on fleshed out or discarded and forgotten, live.

Maybe I could give him a name and even give him a short bio, but one thing for sure, he does not like the winter and spring seasons, only coming out in, you guessed it, the summer. So, give this fellow a goodbye because just like Vida and Fuego (although they may forgotten, not really sure), he won't out for a while, like the hot and sunny days of Summer, which to repeat again, has come to a close!