Most recent: Hazel at a beach, smoking a lollipop 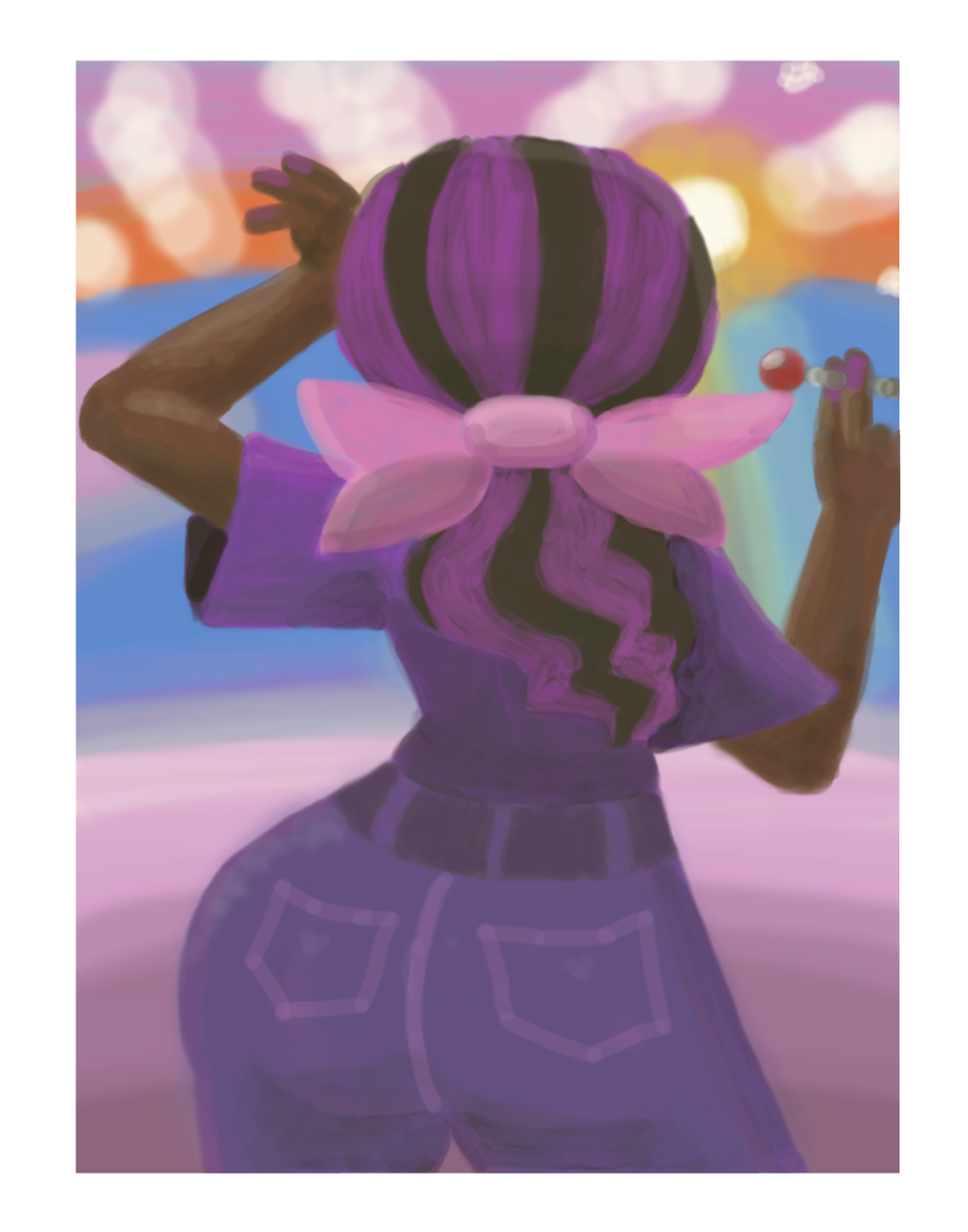 Hello Weasyl and fellow users! Here are some things that some may find more interesting than others would.