As FA is down i have to anounce this here, even though hardly anyone will be noticing, so i am expecting a huge failure.

This weekend the annual gaming marathon for charity hosted by "Clan of the Gray Wolf" will be held at http://clanofthegraywolf.com/ and i would like to contribute by doing doodles for donations, while they play SNES. (depending on your donated amount you can tell them what to play as well)

Each doodle will be at least a clean sketch, last year i did some inks and color later during the holidays of the sketches i did during the marathon.

The money will not be handled by me, but go directly to the charity collection, this works....or at least worked until now because the Show hosts will announce each donation with sum and name.

So to donate for a doodle, you would tell me what amount you'd be donating, which should be an odd number, ending in 1, 3, 7 or 9...cause normally donations end in 5 or 0...so coincidence can't interfere.

Then once the donation is confirmed by the show hosts, i'll chalk you up for a picture in my Livestream...or do your picture directly if i am not already working on one.

So if you want some doodles and contribute to charity, join me in my Livestream 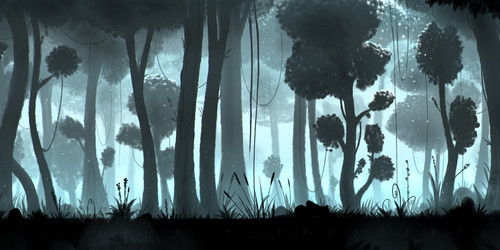 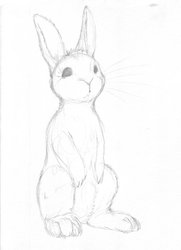 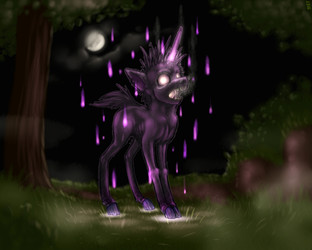