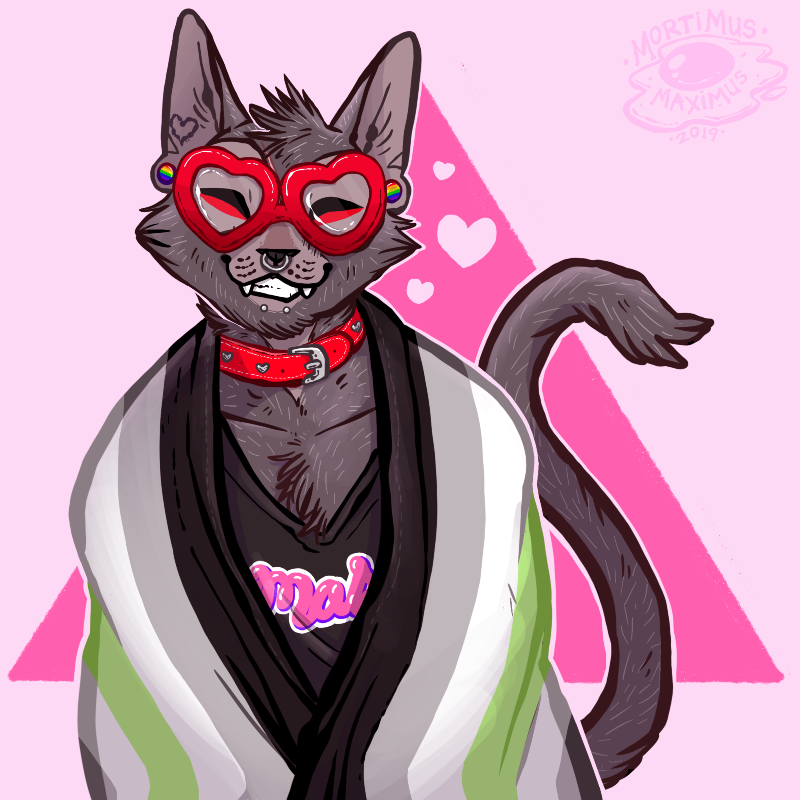 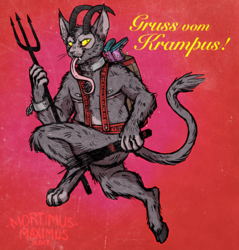 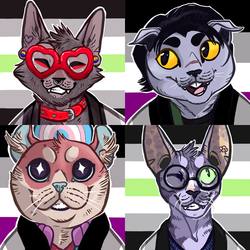 Happy pride! It's a month about living authentically, so with that said, going forward I want to dedicate to they/them pronouns. It's probably not that big of a surprise since I've been quietly shifting that sort of thing online, but I guess maybe I'm declaring it 'official' now. I came out as nonbinary my first time around (they/them pronouns included) but was shoved into the trans man label thanks to the mess of transmedicalism floating around in queer/medical communities alike and the general rejection from binary folks. I think I've carried the trans man label without wanting it for a while now and I think it's time I embraced being nonbinary instead. No more hiding. 🖤🤍💚