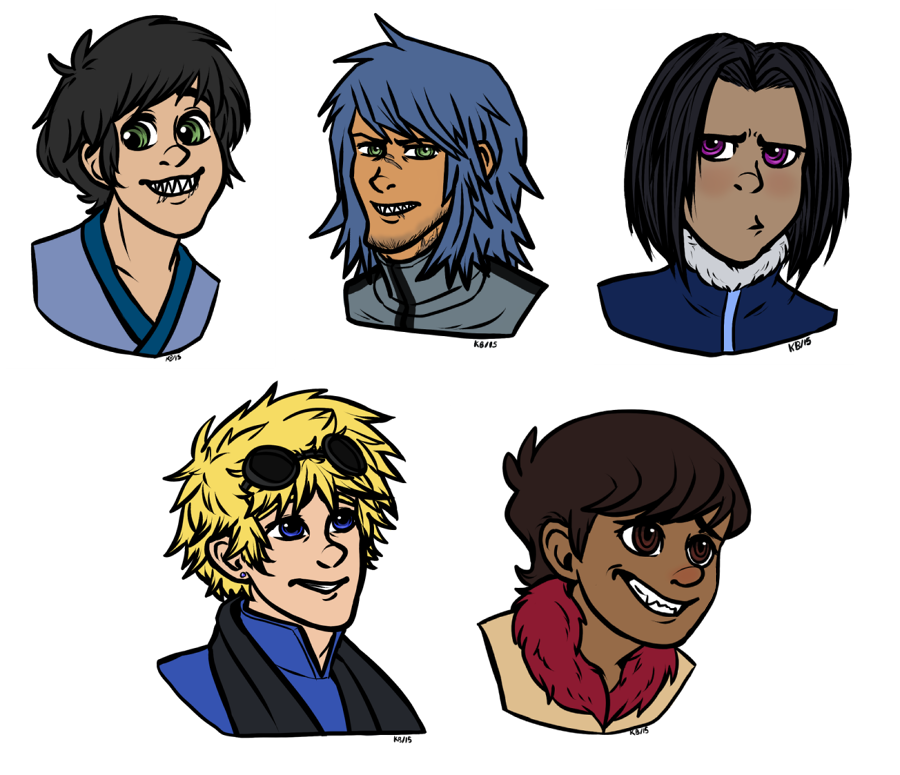 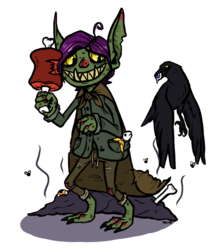 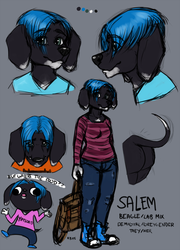 Something I've been slowly working at over the last while to help keep my stress levels down after a bad series of severe panic attacks that have been happening lately. It was nice to take old characters that were fairly same-faced because of my skill at the time and work on diversifying them and making them their own beings.

These are revamps of old characters I used to roleplay 6 or so years ago. Starting from the top left, we've got Momo, son of the character to his right, Doxu. Those two were shifters, Momo being a caiman and Doxu a shark, though most of their animal traits are below the neck. Having those sharp teeth are a hazard to your lip health, guys.

On the far right in the top row is Ike, a childish and greatly babied teenager with a penchant for calling others harmless insults like doodoo head.

In the bottom row on the left is Tobi, an individual suffering from social anxiety and panic disorder, whose life changed for the better when he discovered the world of smithing.

To his right is Gale. They are an androgyne individual that goes by either male or female pronouns and has canine-like qualities such as heightened senses and large incisors.

I may do this for more of my characters considering it's the first time I've drawn and enjoyed myself in some time, but that might just be the nostalgia and the thrill of redrawing old pictures and seeing my progress.