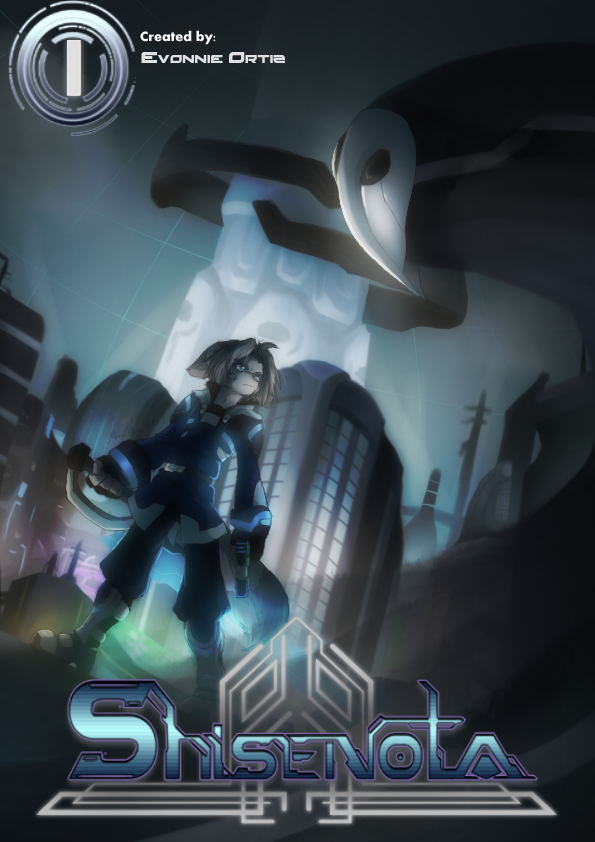 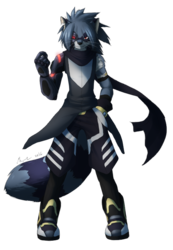 Would you accept living in a fake world, or would you fight for a real one?

2495, in the grand metropolis of Manlukhist City, all-kind stand divided by those chipped to have an altered mindset, and the “illegal beings” that run amok, their thoughts remaining untamed but are considered lower than dirt for not fitting their peaceful society, which was being threatened by several acts of terrorism throughout the world.

Granted, if their “peaceful society” were real from the start.

The illegal beings can see the holographic grid in the sky

…but Kotaru Koronum feels that there’s more to it than that.

He feels that there exists a world far more real than this, but how did he come to know this? Kotaru doesn’t know…all he knows is that he does and that he is tired of living in this joke of a fairytale world.

Joined up with seven others, Kotaru and his newfound comrades will have to play the role of “terrorists” in order to tear this false society down by the seams and discover the truth about the “real world” that may or may not exist. But no matter what the fate of this world ends up becoming…

“The sun will be ours again.”

Well, it's been a while, but I finished the cover for my webcomic Shisenota. The pages haven't been released yet (next comes the script writing part...), but soon enough, I'll be able to release this baby!

For the time being, you can follow its Tumblr for more updates on the project itself as well as extra shitposts and shenanigans. :D