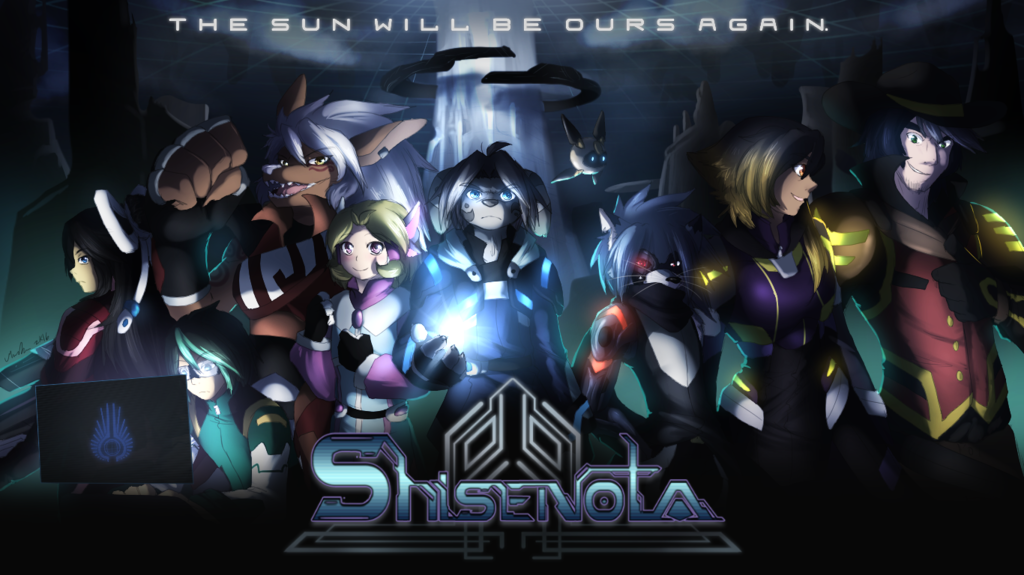 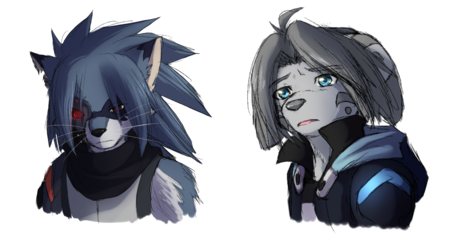 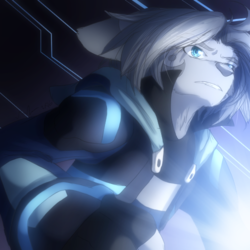 Fight of the New World: Shisenota

Finally finished with this wallpaper thing....

So here we are with the 8 main characters of my upcoming series. Shisenota! :D Bit by bit, I’ll work on their profiles, but for now, enjoy this.

For those who don’t know, Shisenota is a sci-fi/fantasy webcomic series about a dystopian future where a growing youth searches for a better world beyond the one at his feet, all while casting down the false society he and his newfound comrades are subjected to.

As mentioned, it is a webcomic in the making created and drawn by MoonPhyr (myself) of Phyrixa Nocturne that will eventually have a game made by ManiaKnight of the Underfellfangame. Right now, concepts are still being fleshed out but once I’m confident in where I’m at, I’ll start releasing pages.

If you want first looks at some concepts for both the Shisenota comic and eventually the upcoming game, then consider donating to my Patreon!