Cutting Down Despair by MoonPhyr 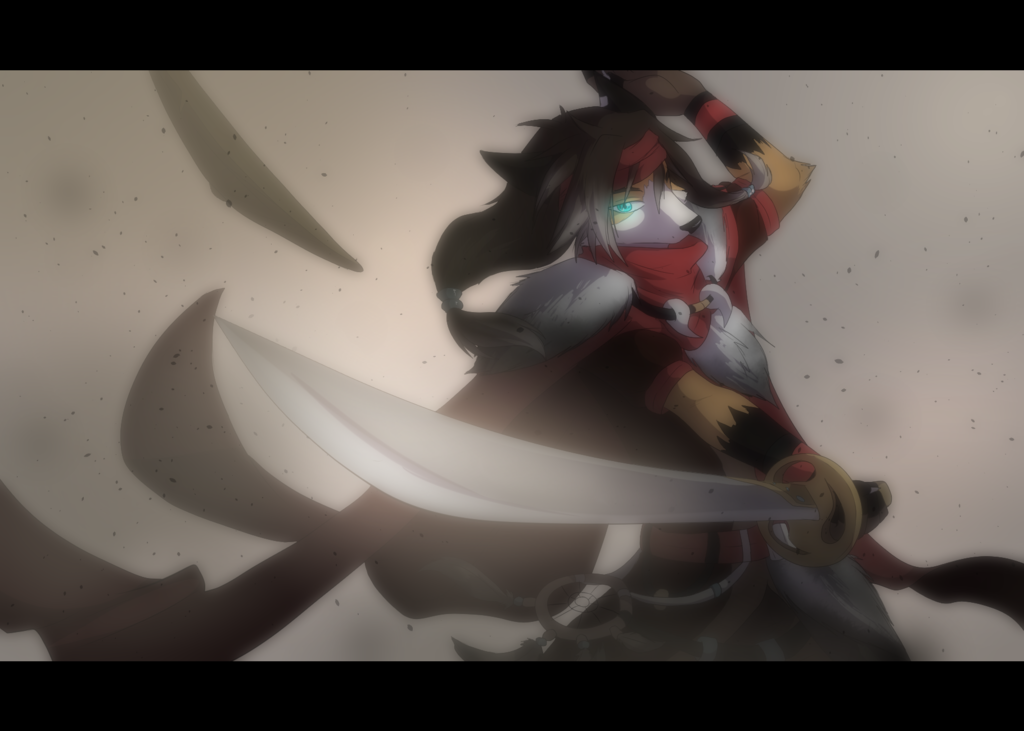 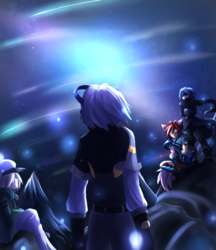 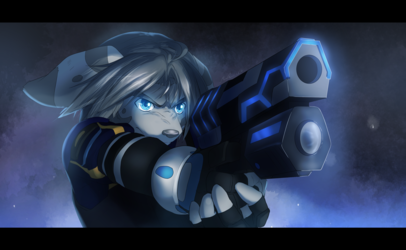 Now here's a character you don't know at all. This is Fokorix, a traveling fox merchant weilding a katana and he's a character in a friend's story called Alpha Sage, which is another one of Phyrixa's stories that's in the works alongside Shisenota. I don't draw him much (or at all) and I need to....because he's a beautiful character with a beautiful design and I should be really proud of it. Oh, here's the original concept for his design http://sta.sh/0pkxxc4t0tk

Yeah, he's actually a goofy and super Asian character, but I decided to depict one of his more serious sides. I also wanted to brush up on my anime screenshot skills, since it's been a really long time since I last did them.