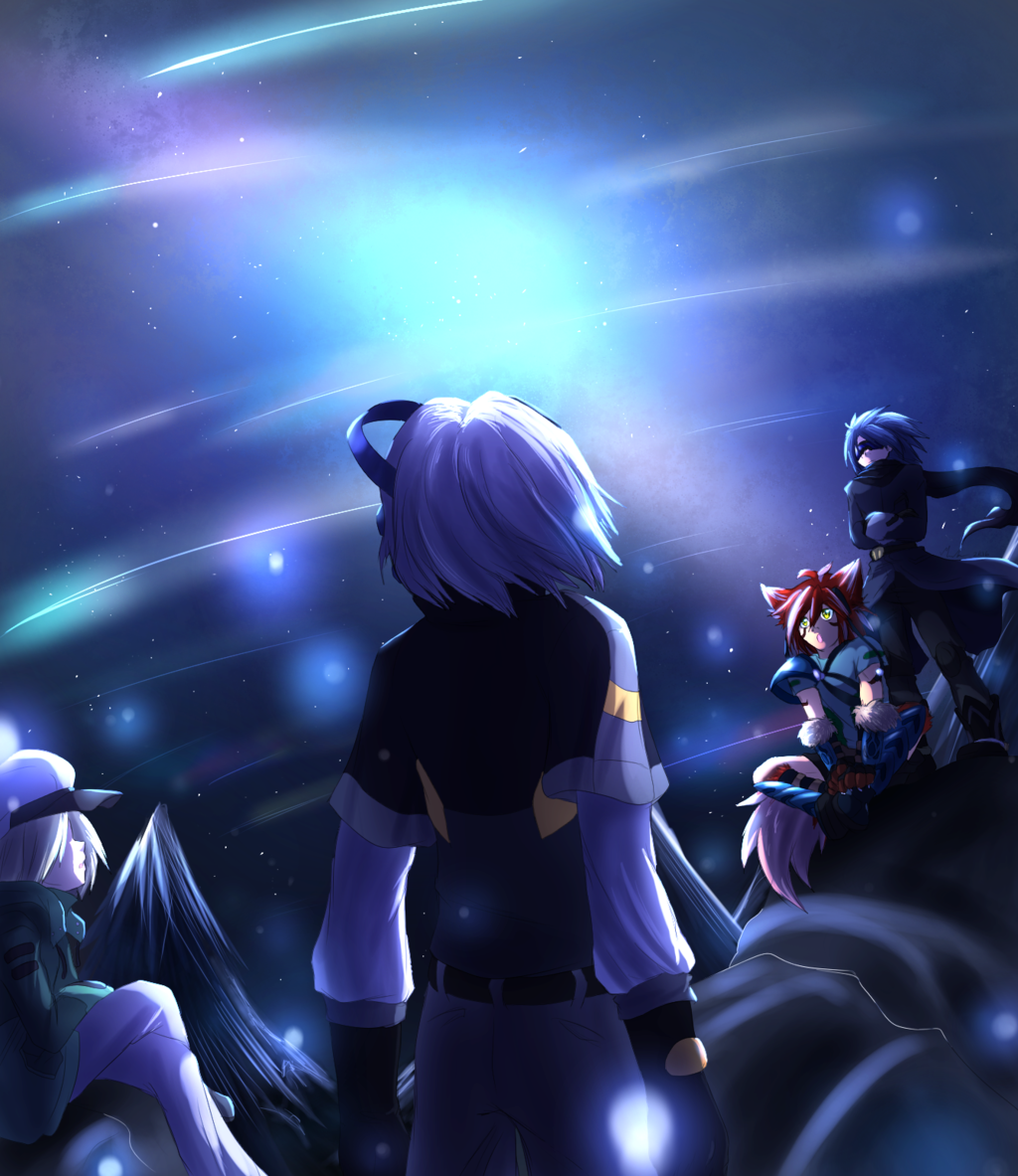 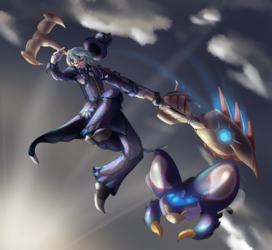 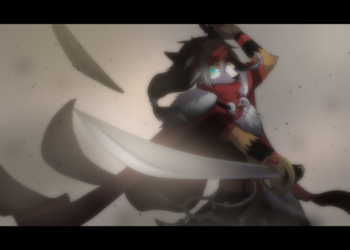 With a new year, comes a new hope. The hope that as the old unecessary stuff shooting across the sky, there will be room for much better moments in life that would make the upcoming year more memorable than the last. Even if it doesn't turn out the be the case, and that the year ended up being undesirable in some way, always know that there will always be a possibility for the next year, or even the next day, to be better.

An actual new years picture depicting my playable characters for the Digimon LinK RP group on dA. There's Mika Kalayas, Quinn Leohart, Ohko Shinespike and Dusk enjoying the phenomena of a metor shower on the night of the new year :)