Dog? Coydog? In any case, it's Diago! by Monstrohundo 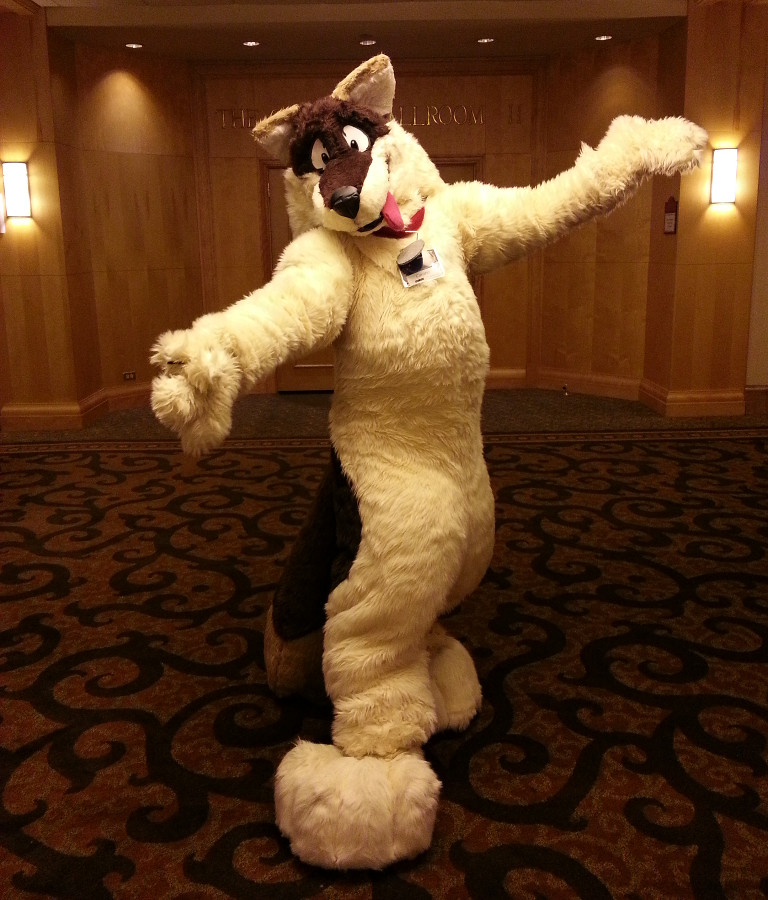 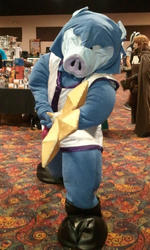 Dog? Coydog? In any case, it's Diago!

Was originally supposed to be a coyote, but the dark brown fur ended up being a little TOO dark brown. So I went with it and just made the character a dog. Though, still gets called a coyote, though, so, uh, coydog? Dunno.

This photo is from Rocky Mountain Fur Con 2013. Thanks to WhiteWolf009 (aka Diego) for being willing to take this picture with my phone camera!