I'm MkLXIV, and I aim to be "an artist who cares." By which I mean to say I draw things because I care about them rather than draw things just for money/attention, that I put care into the things I do, and I care for my friends and the communities I'm a part of. I'm a sucker for cutesy things. I do both SFW and NSFW artwork.

You can also find things I did experimentally in my Scraps folder. That's where you'll find stuff I made to experiment with different techniques, styles, etc. that may not fully be fleshed out.

A little about me
Most people online refer to me as just "MK" or "MKL," particularly on Discord where the bulk of my Internet friends happen to know me from. I'm no professional artist, but I strive towards making things that look professional, even if it's not my career. I primarily draw Pokémon as of now, but I'll be drawing my own characters as well eventually; I'm particularly interested making cute kemono-ish characters.

Outside of that, I'm also the one who helped many popular artists out during an incident on Twitter in 2019, in which a troll impersonating a Nintendo representative was sending fraudulent DMCA claims over NSFW art- I helped artists get their artwork restored and pages unbanned with the counter-notification templates I created.

Professionally, I... Well, I don't have a career yet; but I'm currently working on a Bachelor's degree in Game and Simulation Programming- so basically I'm working towards being a game developer or a software developer. I'm wanting to do software development more as of now. Android development seems fun, low-level stuff in C sounds good too.

Commission and Request Status
I don't do commissions; I do art purely for fun and to meet new friends. If you give me a suggestion I like, I may make it.

Other Interests
I do have hobbies other than drawing and artsy stuff! I enjoy playing fighting games; especially Touhou 15.5 and Super Smash Bros. Ultimate (Fox main, reporting in). I like tampering with tech stuff like Raspberry Pis and console homebrew as well. Besides it being my intended career, I also enjoy programming. I'm being taught Java, but I'm ready to ditch it for something not terrible (C? Python? Both?) ASAP as soon as I don't need it for any more courses.

I don't mind if you put my art on e621/Discord/etc. as this is something I do for fun- no need to ask. Just source the posts properly and tag me properly if you're uploading to imageboards. Do note that I'll be uploading my stuff to e621 myself though; if I don't do it promptly, don't be afraid to do it for me. 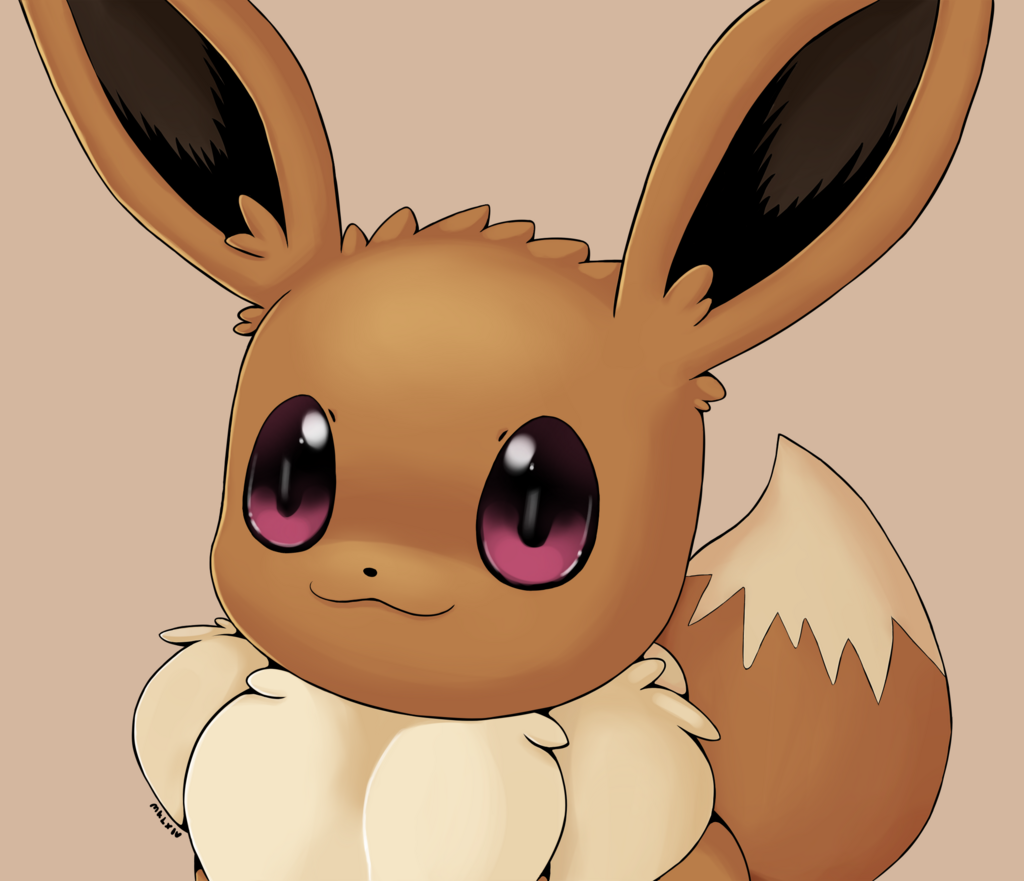 After a long hiatus, I've returned!

Heya, everyone! It's been quite a while, but I've finally returned! I'll be sure to draw lots of cute Pokémon, as well as other things this time around. I've been out of the groove of art things for a long while, but I feel the time is now for me to return- the state of the online Pokémon art community disappoints me, as more and more people seem to be in it for the money although they don't even like Pokémon. While I don't feel it's my place to change that, I think I can at least be a model of the type of artist I find ideal.

Things that have happened recently (past year or so):

I've been a little busy with college, and I've also been learning Super Smash Bros. Ultimate. The most recent (ongoing!) event I've been involved in is the fake Nintendo DMCA claim saga that's effected a few high-profile artists like Diives, Kuroodo'd, and Manyakis happening on various art sites; I've been helping effected artists get their art restored on Twitter with success. I'm still putting up a good fight, and more and more artists are becoming aware of the whole scenario. If you've been hit by such a claim over NSFW art supposedly from Nintendo yourself, know that the claim is fake!

Things I have planned for the near future:

I'm waiting for a poll to finish up in a few days on Twitter, and then I'll be drawing Braixen. Afterwards, I'd like to start drawing a more wide variety of Pokémon. I might do a few requests in drawthreads on /vp/. I also want to design a few of my own characters to get the hang of it.

I'm just relaxing, and writing this journal entry much too late at night. Tomorrow I hope to do a few warmup sketches. And on that note, that's about it for this journal.