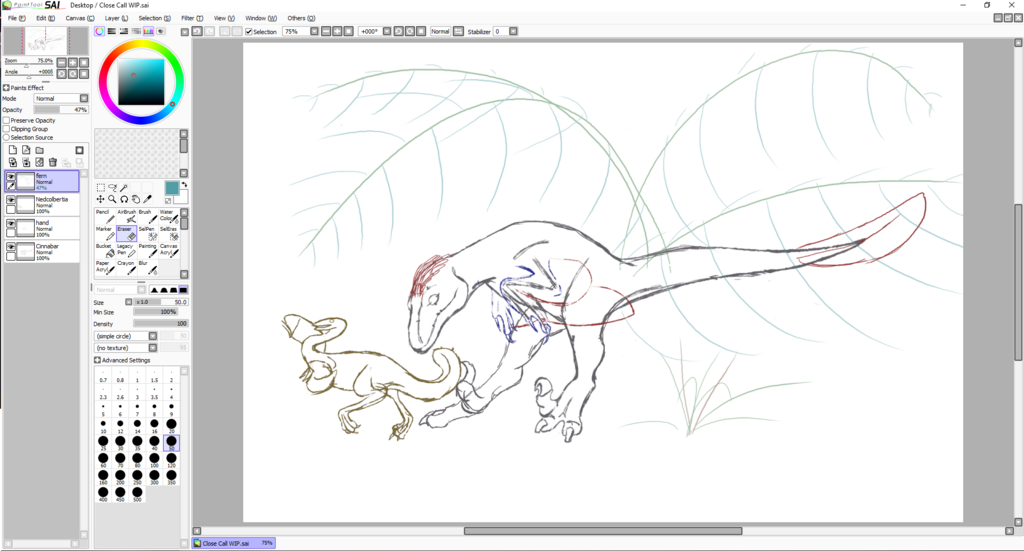 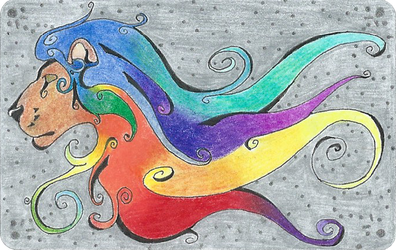 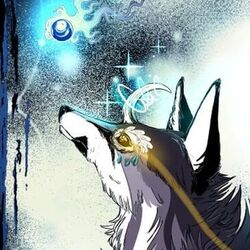 I wanted to draw a raptor, so here is Cinnabar, attempting to catch a nedcolbertia.

Needs a little refinement, but that's what a WIP is for! XD Gotta move that nedcolbertia down so it looks like Cinnabar is jumping and not just look weird. I never heard of a nedcolbertia until I was looking up fauna that has been found in the same region as Utahraptor. Pretty cool!