Art by the river by MistingWolf (critique requested) 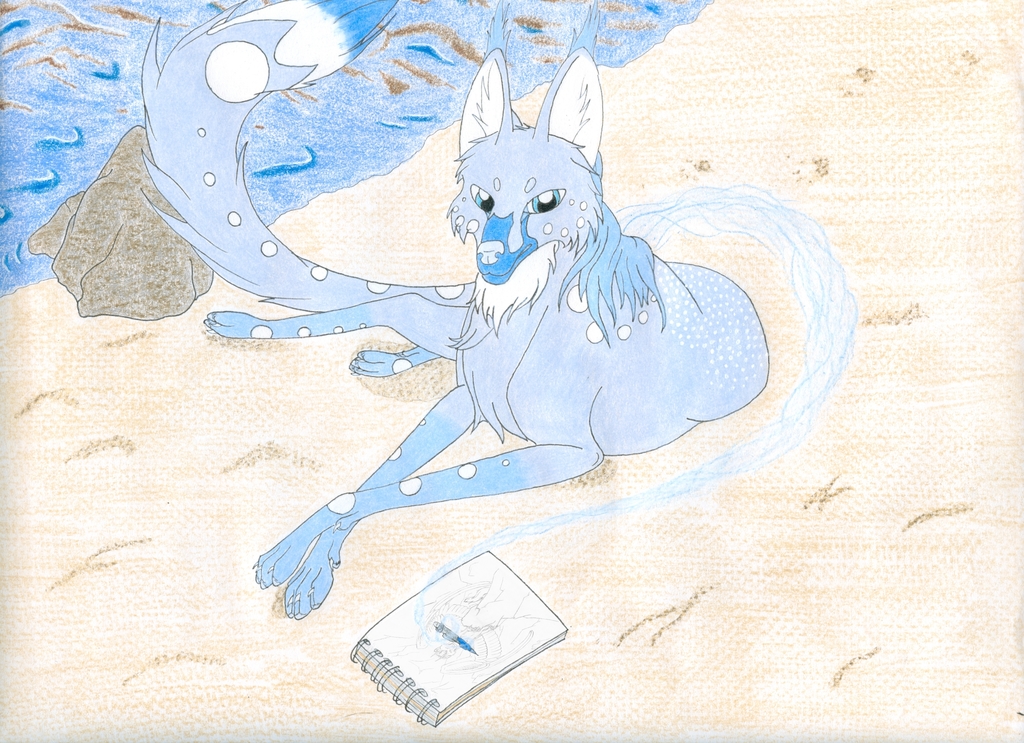 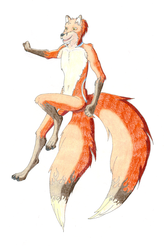 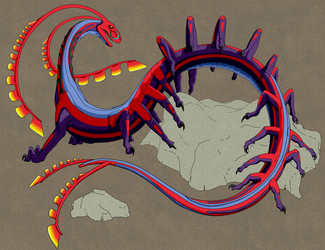 Art by the river (critique requested)

I like a calm environment, with some upbeat music when I draw. Vapor likes water. So, here she is on a sandy strand of river. It's been a while since I did a full page, full scene like this.

I chose an older sketch to lay on over the notepad. I'll be using this as my streaming pic in the future, so look to the notebook for that day's current pic. :D

For the textures, I cheated a little, I guess. For the rock, I simply colored directly on top of my work space, which is a bit bumpy. For the sand, I colored on the back of the sketchpad. The sand turned out a little too geometrical, but it's not so bad. If I were braver, I would have added some more shading and lighting, but I was afraid to ruin it.