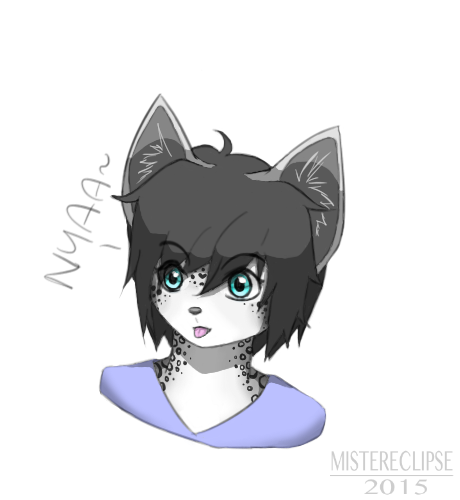 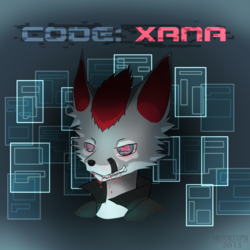 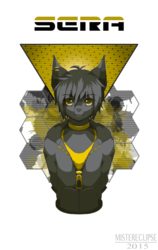 Soooo yeah. This is my female sona, Destiny! ^.^ I'll be making her reference sheet after making some other things for friends. I haven't been drawing much because of other things, finals and school and such. o3o But I'll get around to it!

She's a snow leopard, if you hadn't already noticed. xD;; I tried a few new things with this piece, some I like, some things I'm gonna try to change. For example, I like the style I drew her in and how I did the hair, but I need to change up the tool I used. All the lineart was done with a 4B pencil @ 4.2 hardness in my program. o3o;; It made it a bit... Iffy doing lineart. So, I'll probably change that to give better, more clear lines.

I'll also be making a bio for her at some point!~ So look forwards to that. o3o It'll tell you all about her.