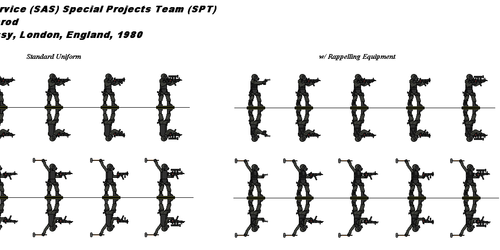 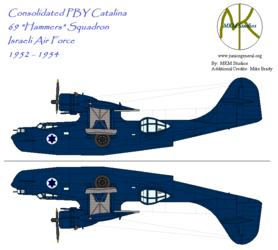 The second & final part to my Operation Nimrod project.

This group, despite participating in the 1979 Iranian Revolution against the Shah, later led an uprising against the new government in hopes of making a small oil-rich region in Khuzestan (once called Arabstan) its own country. As part of its insurgency, they launched an attack on the Iranian embassy in London, prompting the SAS counter-terror force to act. Five of the six terrorists were killed, including the leadership of the organization, and the insurgency in Khuzestan ended shortly afterwards.