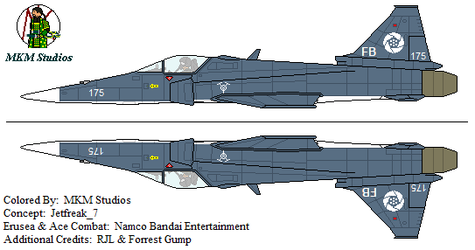 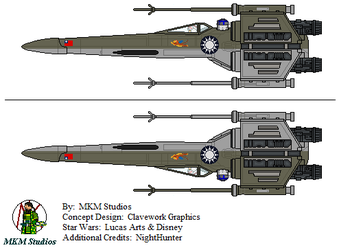 Katzenstok made major changes to its military by scrapping the entirety of Havoc-supplied weapons and signed arms imports from the countries of Germany & Belgium. Rather than following a strictly defensive policy like its neighbors, the country took a more proactive mission in NATO, UN, & EU affairs. Katzenstok deployed combat elements to Afghanistan in 2001, where its mountain warfare experience contributed to the war effort against Taliban & al-Qaeda.

The Army soldiers, mainly either motorized, mechanized, or airborne, are equipped with Belgian FN F2000 bullpup rifles and FN Minimi, now locally manufactured, and standardized in German Flektarn camouflage in both woodland and desert