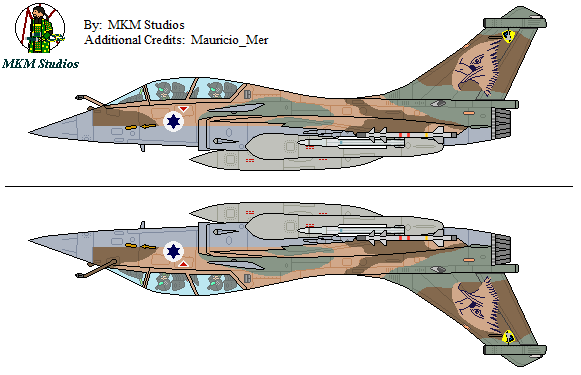 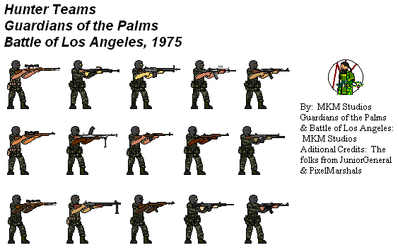 Another alternate history project, a Dassault Rafale of the Israeli Air Force Squadron 69 "The Hammers"

Pretty much if France never placed an arms embargo on Israel in the 1960s, Israel would still be using French fighters well into the 21st century. The IDF would probably be using the Rafale in place of F-15 Eagles & F-35 Lightning II.