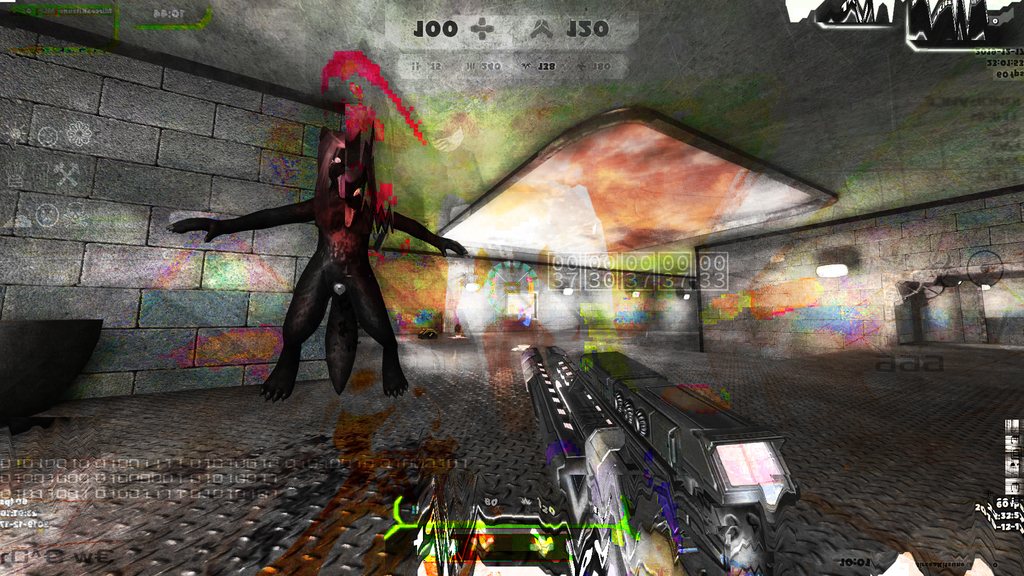 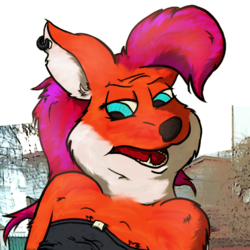 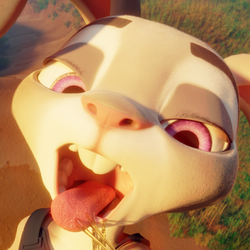 WTF?! I was testing a new error correction code I've been developing for Vore Tournament, aimed at improving the anti-lag system as well as the AI. Although there were no bots or other players connected, I suddenly noticed a vixen character on the map. Further creeping me the hell out, the model was black which isn't even a valid player color, it was also in a pose I've never seen before. It disappeared whenever I tried approaching or zooming in on it, but would soon reappear in another area when I wasn't looking. I tried taking screenshots but the model didn't show up in any of them which makes no darn sense. At some point the music stopped playing though other sounds worked fine. As I kept pressing F12 hoping to screenshot it, the game abruptly froze for a few seconds after which I crashed to the desktop. I started it back up in the exact same format, but everything was working fine again and there was no sign of it any more. A while later I went to my screenshots folder to see if the one that crashed the game was still saved... that's when I found this image. The date on the file name makes no sense, not to mention whatever on Earth I'm seeing!

Does anyone know what that could be? I don't know how the screenshot itself got there. But this I swear, April Fools or not, it's the truth and I'm not lying: That model was there in the game! I saw it several times from several angles, it was in that exact pose seen here. If anyone is running Vore Tournament from the development branch please be careful: There could be a small chance you may encounter it too! In my case it happened when I picked up some armor... maybe the health and armor have something to do with it, I don't know. This image flashes in my mind whenever I play the game now.