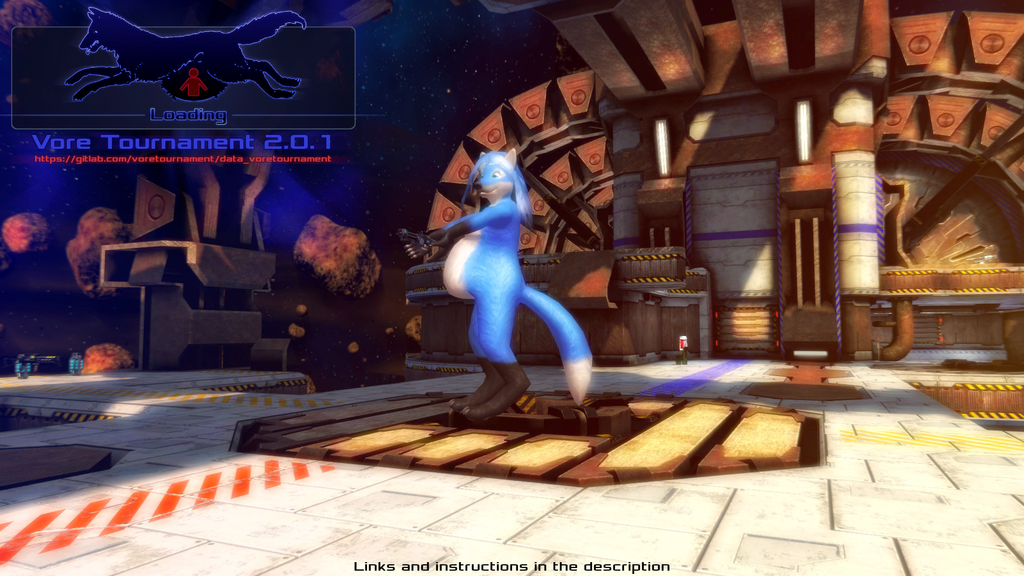 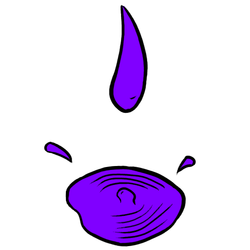 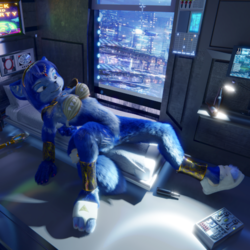 It's been exactly two years since Vore Tournament 2.0.0 has been released, as a reboot of the now defunct 0.7.0 branch. During this time roughly 10 new features, 10 gameplay changes, 15 bug fixes, and many smaller modifications have been added to the Git repository. As of this month they're available to the community, with the second release of the project Vore Tournament 2.0.1. You can find the list of modifications in the CHANGES.md file, here are the most important highlights since the previous release:

Full instructions for running Vore Tournament are available on the official repository:

Here are some screenshots iconic to the changes made between 2.0.0 and 2.0.1. Note that some are NSFW (player model nudity):

None of this would have been possible without your support. Thank you! If you like Vore Tournament and my other projects, please consider pledging 1$ or more on my Patreon page: