Voragotchi - Kitty get milk! by Mircea 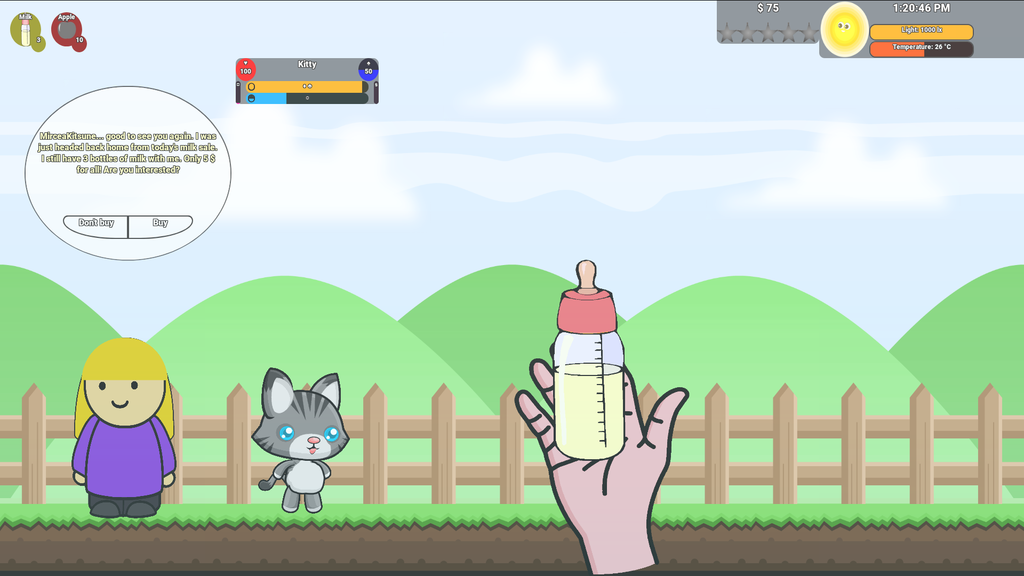 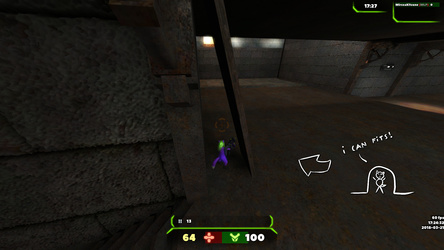 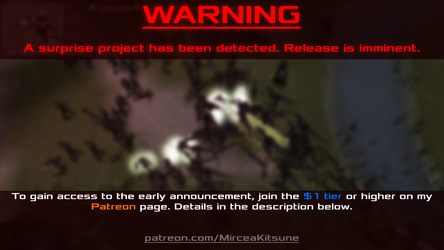 Voragotchi has definitely not been forgotten, despite going on a break for several months due to me being busy with other projects more. Git master has recently seen several additions and improvements, to both the engine as well as the gameplay of Voragotchi itself. Major new changes include the following: