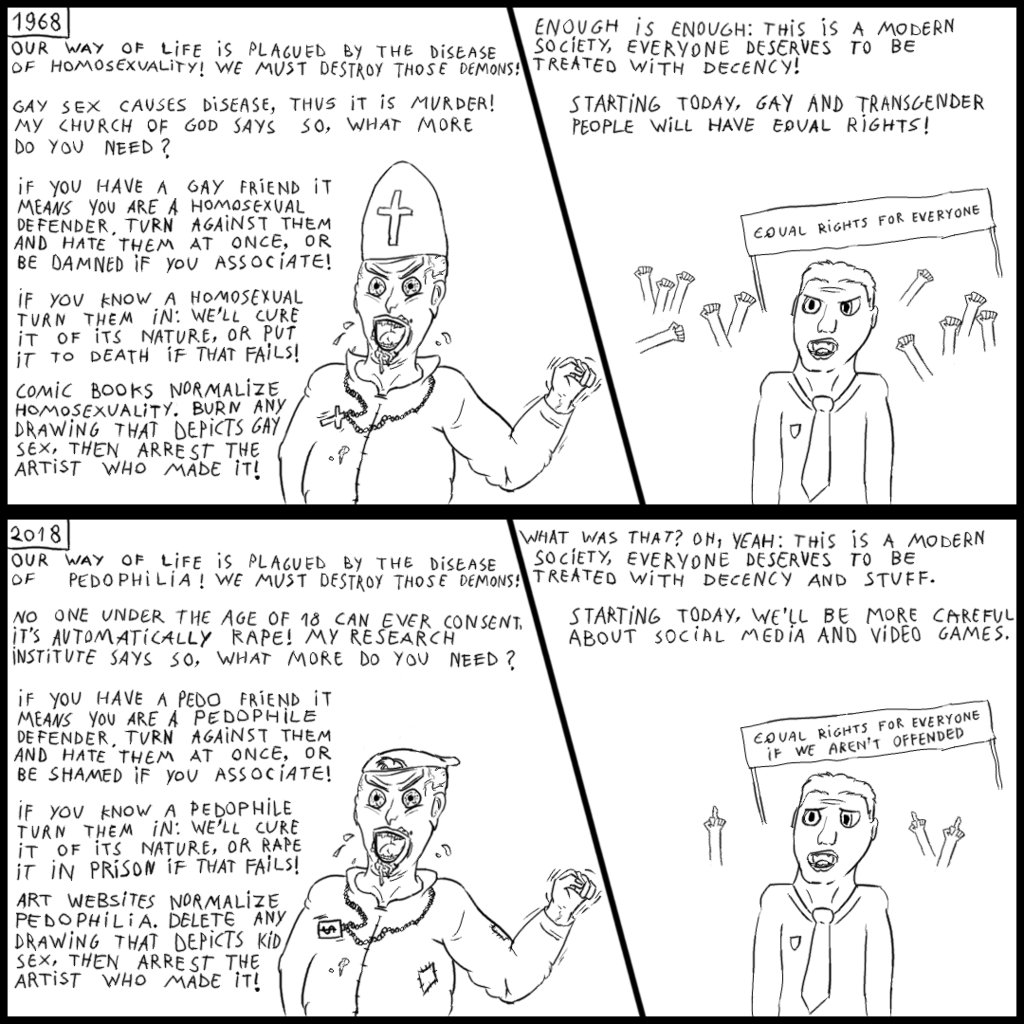 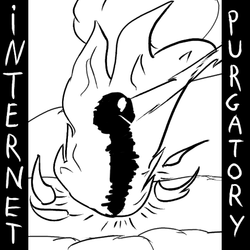 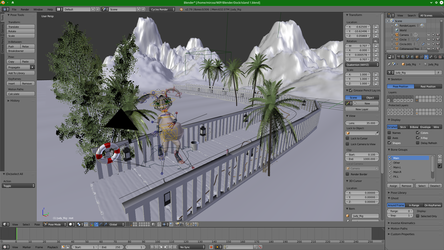 This is a reaction image following the incident that took place a few days ago. It was very satisfying but also a bit sad to draw it, however I felt that I needed to have this as a reference. You can read the background details behind what happened in this journal:

I do not care what your opinion is on the subject of people who are sexually attracted to children... I do however care that you at least retain your sanity and don't behave like a barbarian when an idea offends you. I don't personally have this sexuality in real life, nor would I ever support rape or sexual harassment of anyone at any age! At the same time, I will not hate others on command to please angry mobs nor will I embrace the idea of thought crime and more. If defending people who are mindlessly persecuted for something they feel makes me a monster, I am more than proud to be one!

In this image I portrayed the real nature of the war on pedophilia today: A war that's not all about keeping kids safe from actual abductors, but about people who can't handle their ingrained social normality being offended by those who are different. What's happening is in no way separate from the persecution of gays in 1970: Every tactic and logical fallacy that was used against homosexuals is now used on pedophiles by the letter... this underlying behavior never changed as we've been told, the only thing that changed is who it's done to. Meanwhile society fraudulently prides itself in understanding and respecting every social category to the best of its ability... bullshit wouldn't be enough to describe the truth on that aspect.