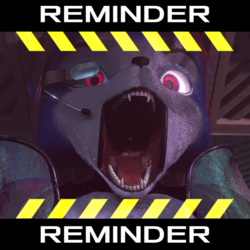 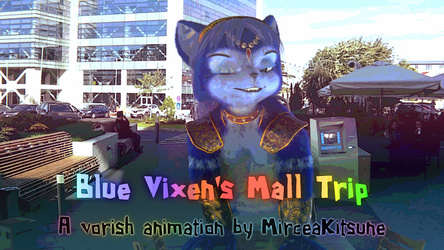 September 2017 brings numerous changes and bug fixes to the projects Vore Tournament and Voragotchi. Vore Tournament sees half of the issues for the 2.0.1 target resolved, whereas Voragotchi implements new gameplay functionality as well as engine improvements. Here is the progress made so far on each project:

If you want to help me keep the changes coming, please consider offering your much needed support over on my Patreon!