From the Ramparts We Watch. by Miranthia 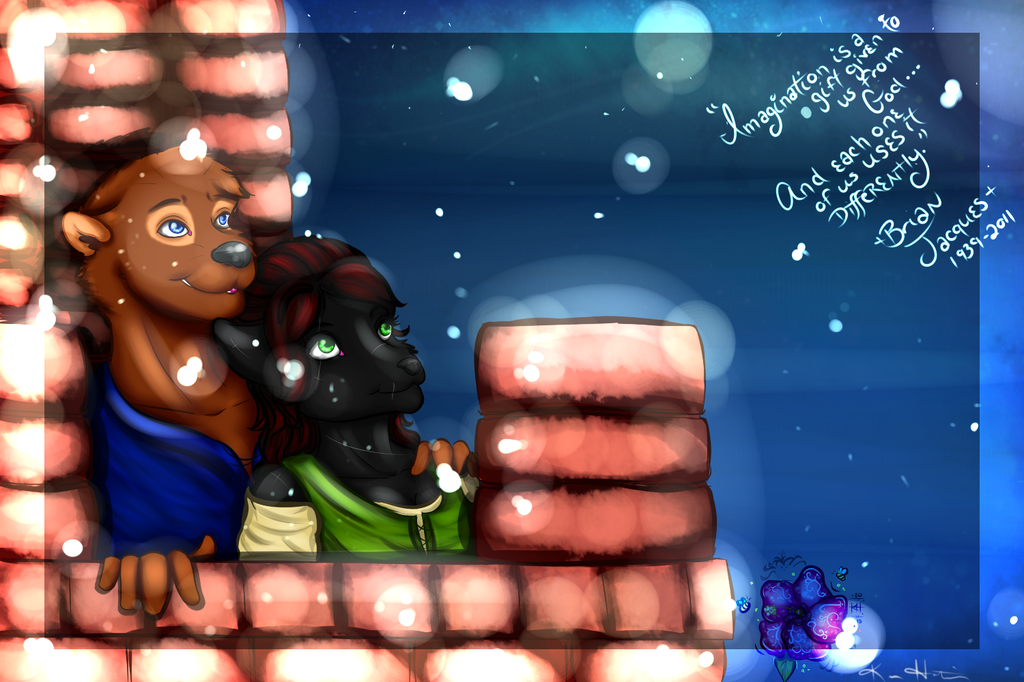 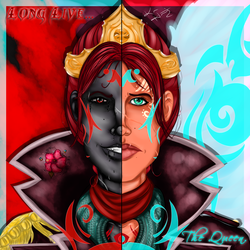 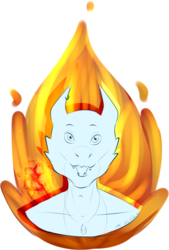 From the Ramparts We Watch.

Once upon a time, in a place where only darkness resided and despair was the only constant, there lived a young girl. She too was filled with that same dread.

She was hopeless, and wild, and wished for nothing more than peace; no matter which form that peace was to appear.

As the despair spread, the land became more violent and dangerous, and finally the young girl decided that it was time for a change, rather than face the alternative.

And so she left.

After traveling for many nights and many days, when she had all but given up, she stumbled upon something she had not seen in a very long time. This new land was full of color, and light. Happiness flourished, and hope blossomed at each and every turn, though she could feel the same hopelessness and despair lying just underneath the surface.

It seemed that she would never truly escape it, no matter how far she ran.

Then one day she came upon a young boy.

He too, had been searching for something better.

They stared at each other in confusion, both lost in their own thoughts. On closer inspection, the girl realized that she had merely been going in circles for many nights, and many days.

The same was for the boy.

And then they realized, that running away was not the answer. In order to reach that better land, they had to find it within themselves first.

They smiled at each other, and locked hands.

They had found that peace at last.

Now they are older, both living their own lives. The journey was rocky, and at times the flourishing wilderness they had made together began to wilt and turn, but no matter how bad it got, they were able to hold on to that tranquility they had discovered together, many years ago.

Not exactly the story I had hoped for, but it's what came to mind.

Extremely late gift for my best friend, Kyr. He's stuck with me through thick and thin, and honestly if it weren't for him I don't know where I would be today.

It's been very rocky. But he's but up with my shit and craziness for the entirety of it; he'll forever have my love and gratitude for it, because if it were anyone else they'd have washed their hands of me a long time ago.

The Redwall series is what began to save me, and if it weren't for it, I'd have never met him.