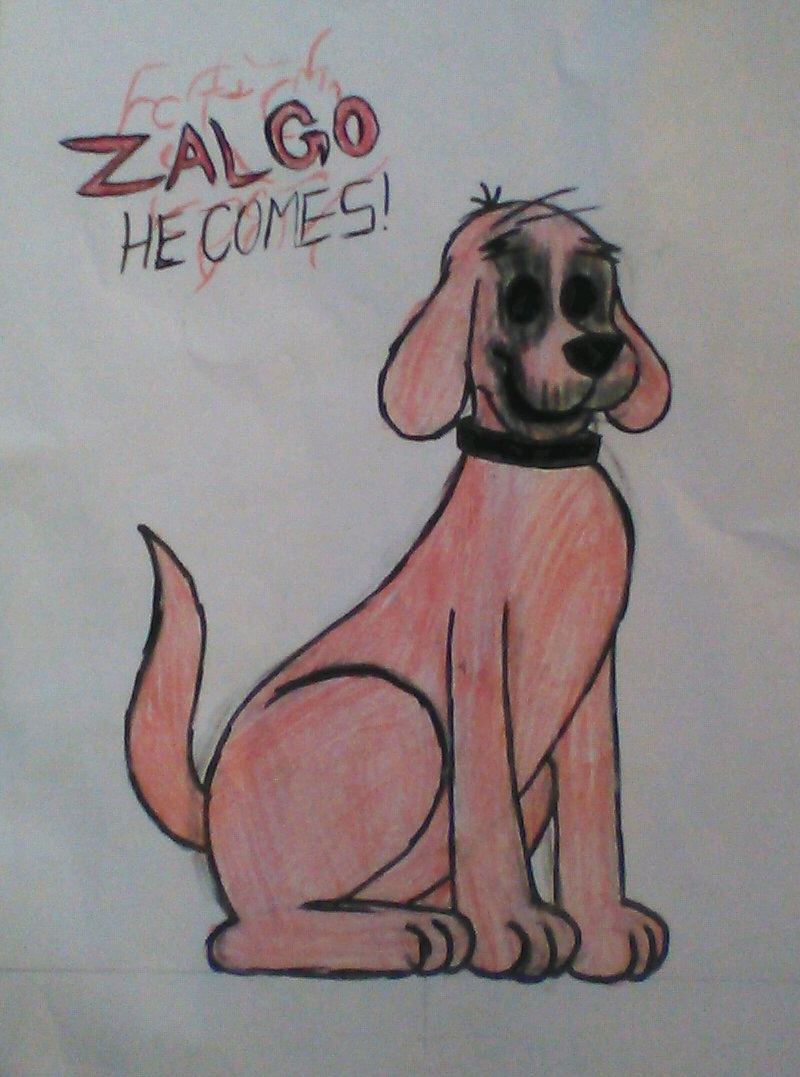 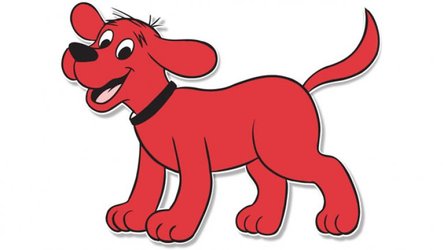 He who waits behind the wall.
He who waits to end it all.
All that you know, all that you are.
He will tear it apart and leave you afar.
He called upon the beast to devour your soul.
He will take the world and make it unwhole.

Who will sing the end the Earth.
Such a beautiful song.
Such a beautiful night.
He awaits this night.
He awaits darkness.
He who waits behind the wall.
He is the chaotic hivemind.
Eating my soul.
Making me unwhole.
One with him.
Chaos and casualty both bereft.
With order without chaos.
There is no order left.
He waits for this.
He who waits behind the wall.
Waits for the call to set him free.
He will destroy it all.
All will be laid to rest at his hands.
He will make it all his.
If you let him.
You will let him.
He will sing the song.
The song to end the Earth.
He is the one without eyes.
He is the one without shape.
He will be the one who lies.
He will be the one who will rape.
Through this shattered world.
Through my blackened eyes.
Through this curled fate.
Through this world's revise.
I will sing the song.
Through me he will sing.
Sing the song all day long.
For him I will bring.
Up bring these spawn Into this cruel world.
Of what we tread on.
Of which we've been hurled.
I will sing the song.
And it will go like this.

"Serenade the end, with the beat that you all know.
The heartbeat of the earth.
The song of the soul.
Hold on closely to your heart, for it's the song's rhythm.
Everyone is the drum, everyone is the song.
He waits behind the wall.
In a palace of tortured glass.
Served by legions, forged by the tears of the sleepless dead, and clad in armor.
Carved from the suffering of mothers.
In his right hand he holds a dead star.
And in his left hand he hold the candle whose light is shadow.
His left hand is stained with the blood of Ahm Dhaegar.
His six mouths speak in different tongues.
And his seventh shall sing the song that ends the earth."