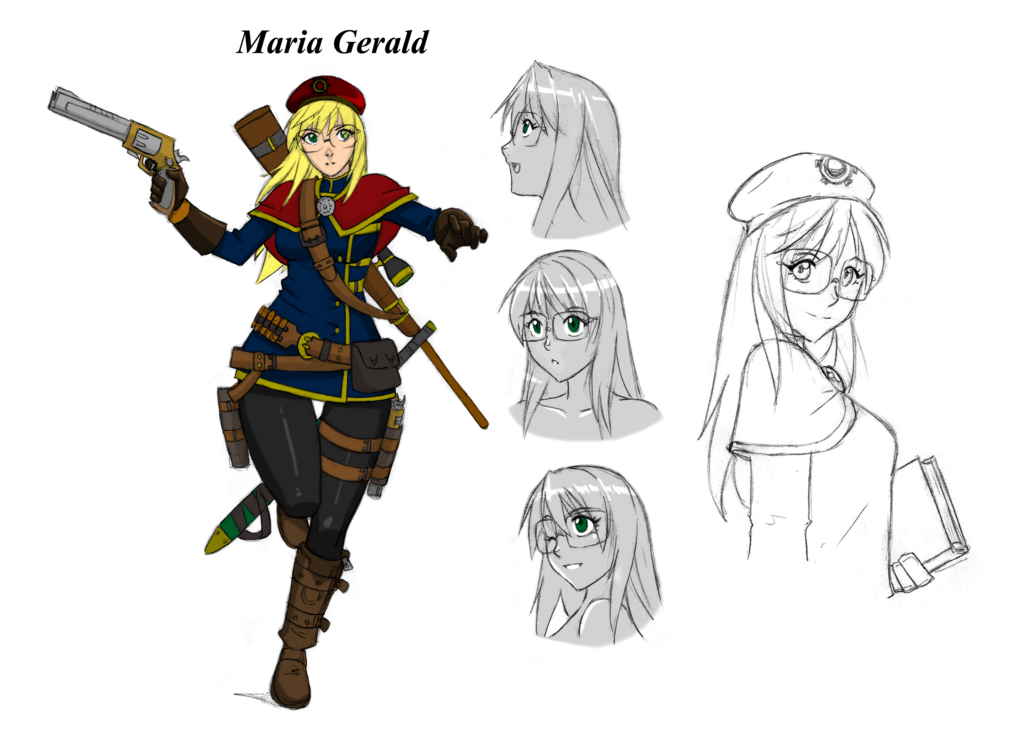 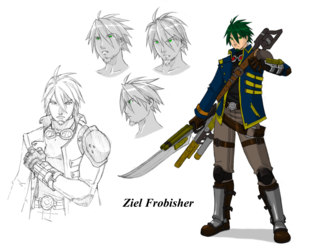 Little is known of Maria by her comrades in the Ironhart Military. What is known is that she hails from Midori, a Kingdom allied with Ironahrt due mostly in part to the Kingdoms' shared history in the Ultima Knights and their roles in fending off the Dark God Drasternius. The alliance stems only to military support and little more, as Midori is more traditional in its approach and has no need for trade with a more technologically advanced Kingdom like Ironhart.

Maria appeared seemingly out of nowhere. She was recognized for her hard-working attitude and secretary skills, but also for her marksmanship. To this end, her duties on-base often involve a great amount of paperwork between training regiments, though she also sees away-team action on occasion. On these missions she proves herself a valiant soldier with a strong sense of duty.

Maria Gerald is (c) Her Player