Make a Wish... by Miliki 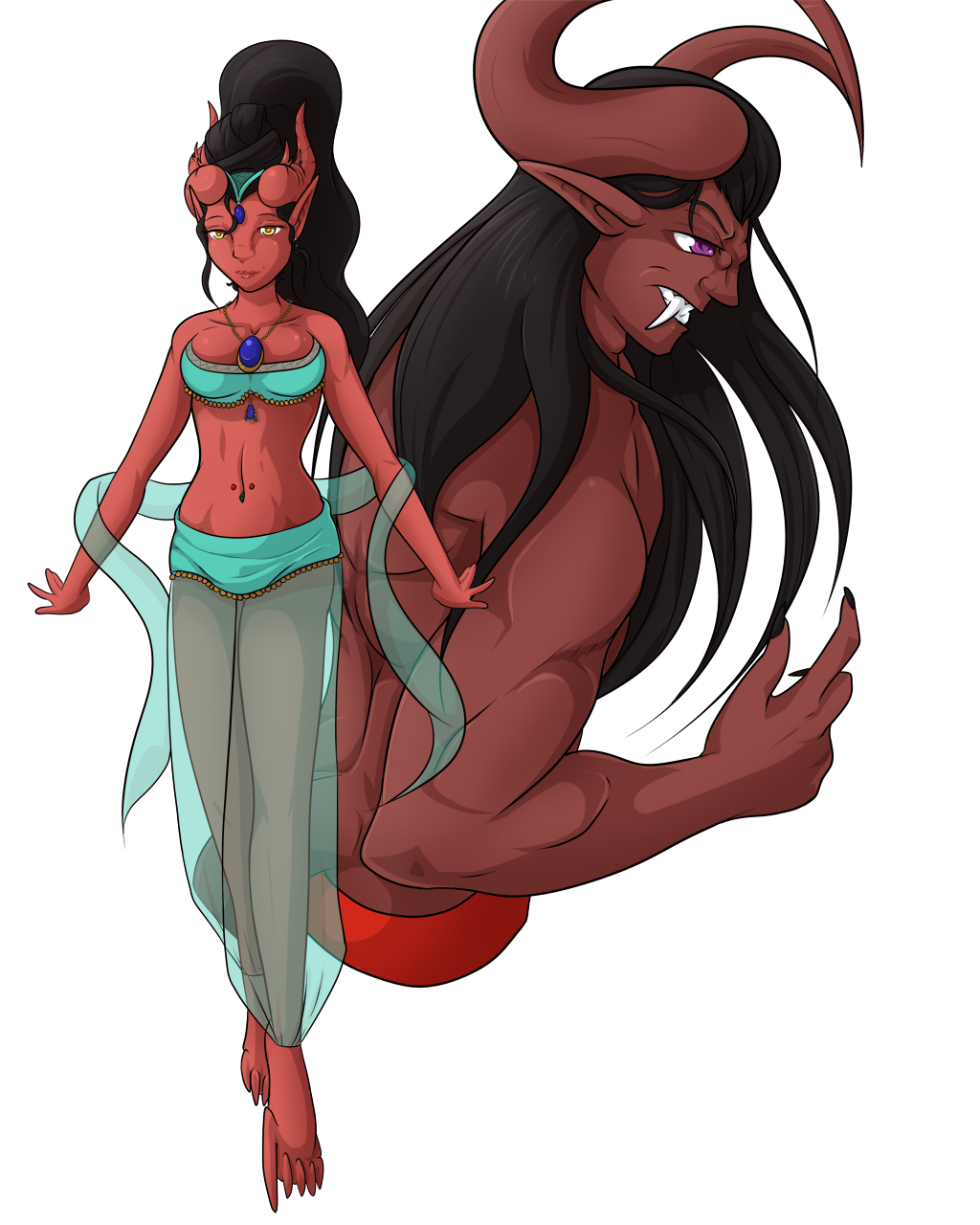 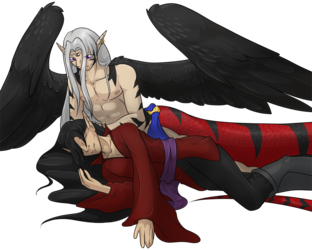 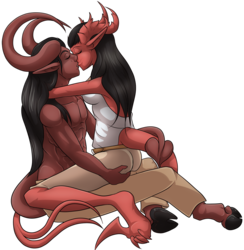 I posted this awhile ago and just forgot to post it here.

Ok... I think I am getting better at drawing Rebalyn looks at Reference Sheet and shudders... I think I need to redo that...

Anyway, the female is my D&D (pathfinder) character in my mate and my one on one game, Rebalyn. Recently, there has been a powerful unknown entity that has been pulling her and her progenitor into strange dreams, where they are actors in a play. The first dream she got pulled into she and her progenitor reenacted the Phantom of the Opera.

This picture is from where her and her progenitor, Asteroth, got pulled into the most recent dreamscape, which is a more dark version of Aladdin where there is an evil Genie from the start pulling the strings and the good Janni of the ring (which is no where near as powerful as the Genie of the Lamp) tries to help Aladdin. It is the job of the Janni to help Aladdin to outwit the powerful Genie and set the kingdom back its rightful position.

Rebalyn is the lady Janni of the ring and the big nasty in the background is the Geni of the Lamp being played by Asteroth. To say the least both of them are getting frustrated at this unknown entity controlling them but most of the time when they do get captured in the dreamscape they play along. Asteroth is especially ticked because he is essentially a God which is being trapped by a being he can't find.

Rebalyn and art belong to me
Astaroth belongs to my mate