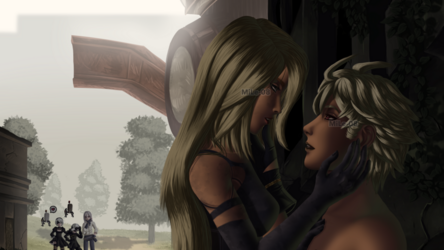 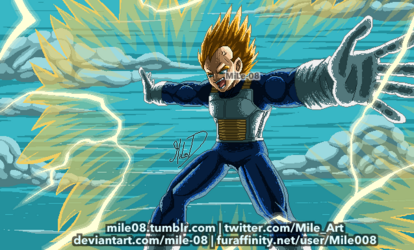 Huge pic is huge xD
I started working on these fanarts a month ago after taking suggestions about which characters I should draw （。＾▽＾）
I knew they were going to take a while so I decided to do the lineart as the ones I do in my Clean Sketches to make the process a bit faster, but with the same coloring and shading as my Flat Shaded pictures (Which made the process a bit slower hahaha xD), so let's say they are very detailed Clean Sketches ^_^

Having the chance to work on unique characters with their own features was an amazing experience, I was really looking forward to draw characters I've never drawn before, the only exception was Roxas (✿◠‿◠)

I'm posting the big version here because it looks better than the actual meme, but you can see the original meme on my Twitter ♪(^∇^*)