I use SoFurry as my main gallery of works but I have started uploading here as well so it's more of a backup gallery. You'll see a lot of similar works show up here but the bulk of works will appear under the SoFur gallery until the upload spam is finished. Newer artworks may not appear here right away and will usually be up on the main gallery first.

I commission the majority of the work you will see here and on occasion I will also throw photographs of things up as well but most of my photo work will appear under my DevArt account for now until I feel better about the pictures I'm taking.

I am also open to doing pictures of my characters with others and have several ideas for commissions for my characters themselves. Feel free to send a PM my way if you want to just chat or if you are interested in a pic with one of my characters. 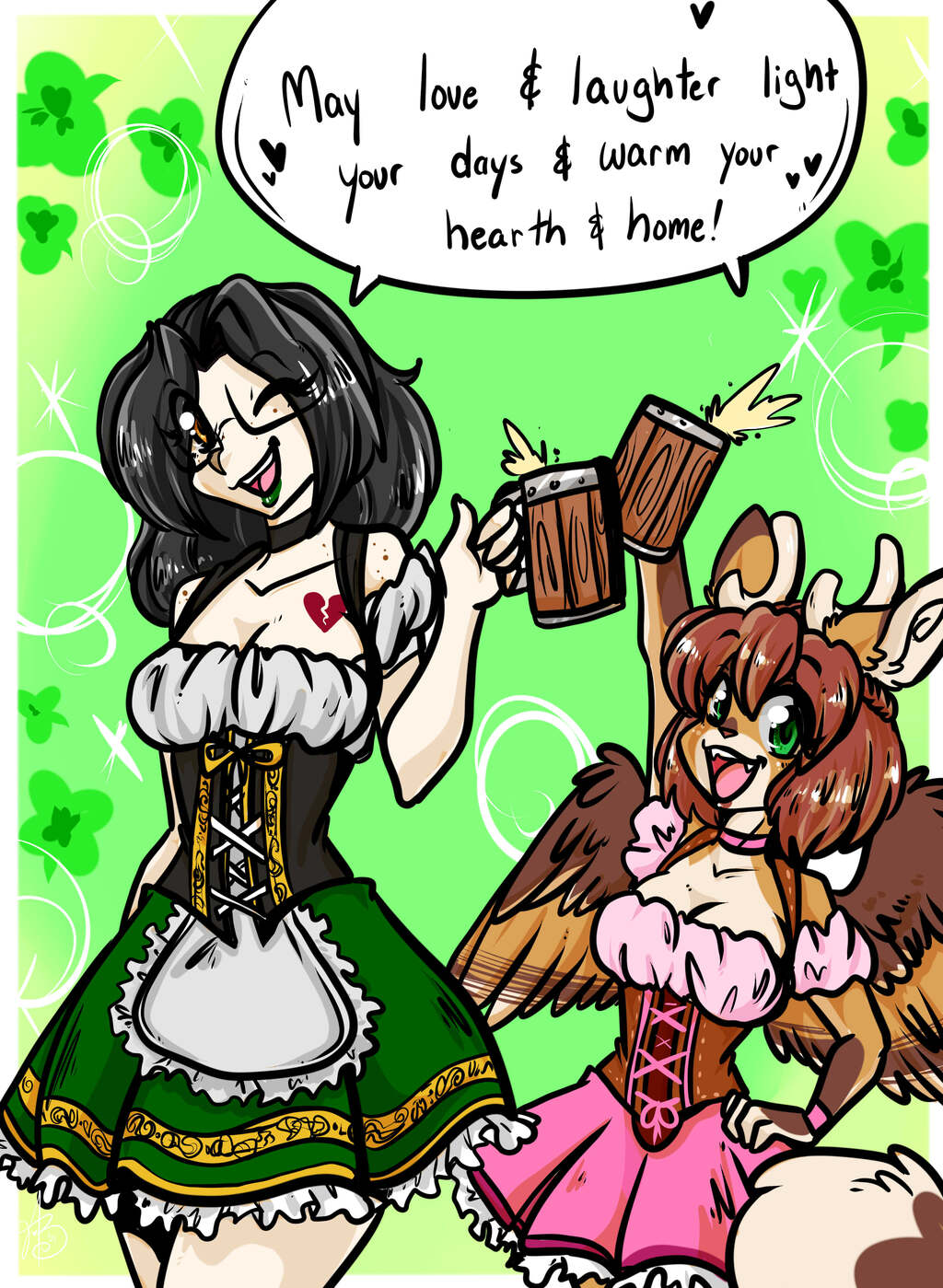 So hallo, hi, sup. Been a while since I did any kind of journal but the days are getting away from me. No Covid stuff to report thankfully but I've been working my butt off seven days a week since March when this whole weirdness began. I wasn't forced to do it and the first week was six twelves (on third shift too for me) before they switched it to seven days a week for normal eight hours. Realistically bills are getting paid (car got paid off, yay) and I've gotten to save up some but it is tiring to work all the time. I've taken some time off because I had too much, can still take some time off if I need it but there's a lot I'm working towards since I switched jobs last December and there's a lot I can and am taking advantage of in order to get my name to the top of the list to maybe get a promotion. I've soloed a work project and coordinated it with other teams on my own, been pretty neat and I've been able to get what I need for once. Lotsa personal stuff going on too that just has been on the back burner for so long it may stay there for a while more cause, you know, all the shenanigans going on.
So what's that mean really? Well I still have picture ideas are still in the works, I'd like to do more game streaming if I get to go back to a normal schedule for work (even if I don't), want to eventually get a Live 2D avatar for my channel, trying to play more games in general with others as well but not having a weekened makes that difficult. Sometimes you're not even tired but you just come home at the end of the day and just want to chill out and not do anything.
So current games, right, yes, that. I've been playing Star Wars: Squadrons and StarCraft 2 lately, have Borderlands 3 installed but havn't been able to get anyone else to play at the same time, trying out Among Us, Remnant: From the Ashes, The Cycle, Phantasy Start Online 2, things that I feel like trying out or know other people play but coordination is hard. Also got some Gundam models to put together because it's easy to build a snap together kit on my breaks or during long hours of downtime.
Anyways hope everyone else is at least doing okay or the best they can all things considered. Be safe.