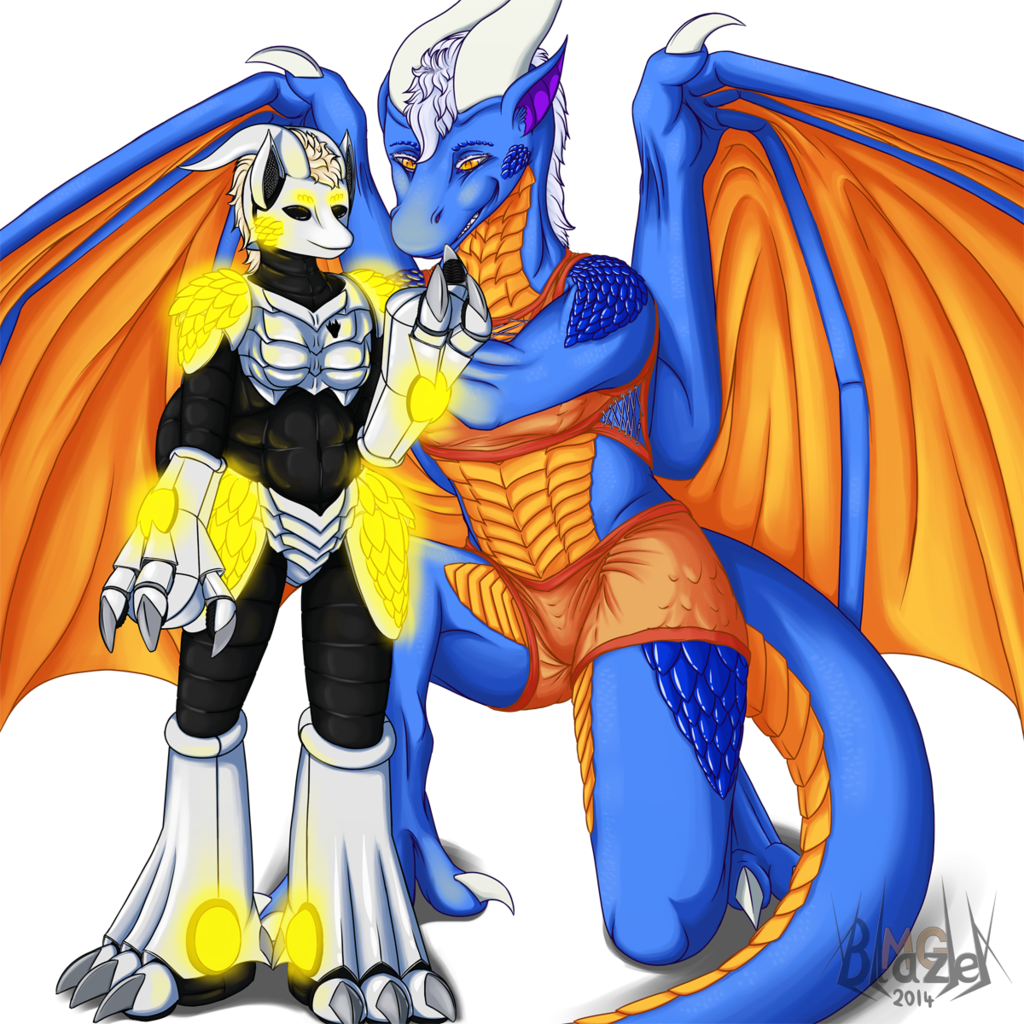 Folder:
For others « Older 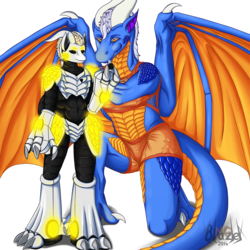 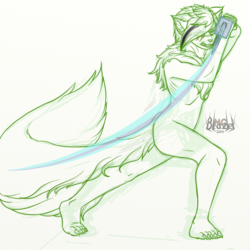 Alternate version because Kiatsu can identify as either male or female and I wanted to make another version. The rest of him is designed to be androgynous so it can work either way. Hopefully.

Something of a late birthday gift to my friend Neeko. She made a new character and I wanted to start messing around with him when I learned that pretty much every plate and part could be modified so I thought I’d turn it into an in-character thing with K’Sara giving him a bunch of custom plates to make him look like a friggin’ dragon.

I'll see if I can think of dialog later.

(It's weird to have K'Sara actually wearing clothes for once.)