The Mewtwo Codex: World Championship 2006 - art by eldrige by Mewtwo 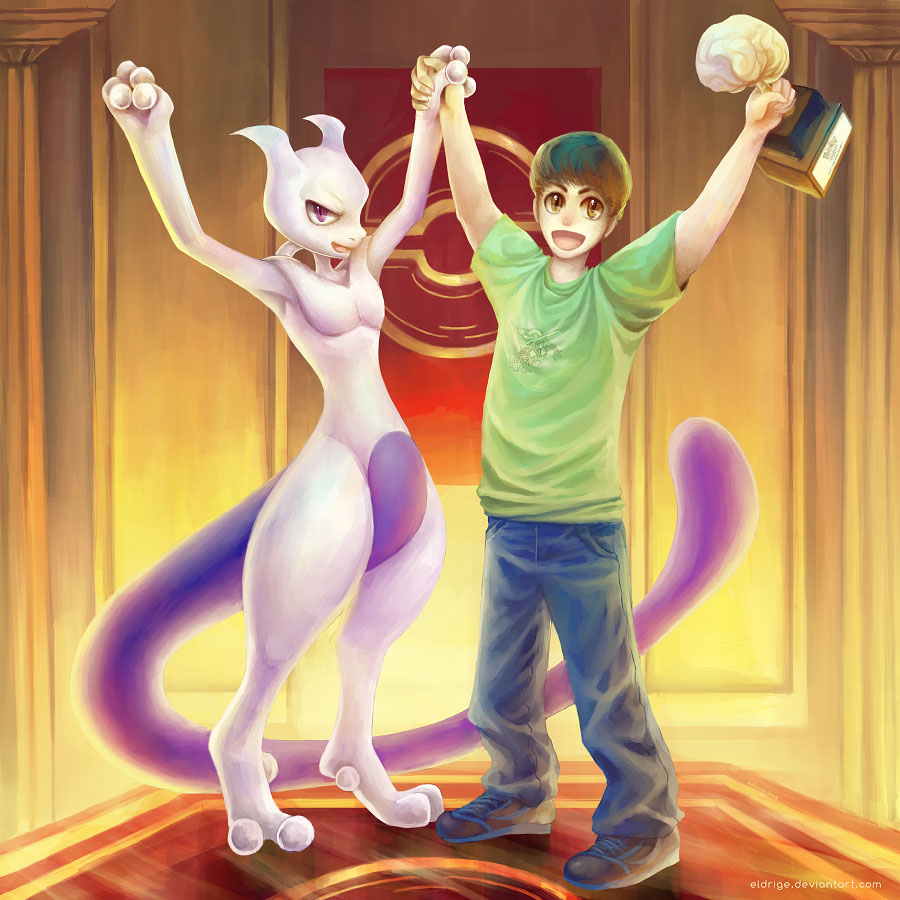 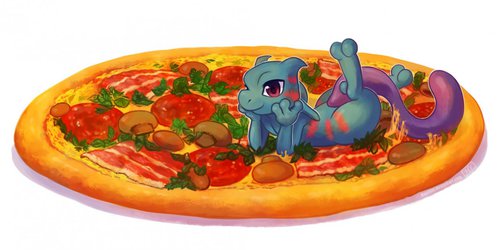 This is another piece for The Mewtwo Codex, done by eldrige. Once ladylightest finishes coloring the one WIP in my gallery, the site will be finished!

A long time ago, blitzgshep won the Pokemon Emerald Frontier Brain tournament, and Mewtwo was one of the lynchpin pieces of his teams. (FINALLY - a tournament where legendaries weren't banned!) Since Mewtwo was the key to his championship, I figure it would be proper to immortalize that on my site for the section that will cover the year Nintendo got things right and had Mewtwo as the mascot for Worlds.