The Lucas Hoodie and Kigurumi! by Mewtwo 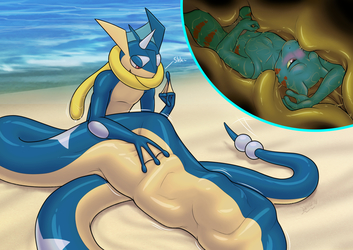 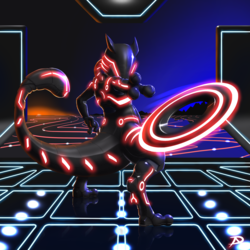 The Lucas Hoodie and Kigurumi!

These two wonderful pieces were commissions done by lemonbrat!

Kristi, a dear friend of mine who I got a reference for as a gift as seen here absolutely floored me when they let me know they got me a Lemonbrat gift card so I could get a Mewtwo hoodie! There was a balance left on the gift card, and Psytrin's Mewtwo Kigurumi had been something I'd thought of as well, so I used the rest of the balance and paid the difference. Now they're both ready for action!

The hoodie's awesome as I will have a much easier time getting around town without worrying about scuffing up hindpaws, and the gloves are easy to get in and out of. The kigu's equally awesome as it can still be worn in public, most likely con space, and the tail is done in a way that it can be slept in without damaging anything.

My goal for 2018: Between my fursuit from furmech, this hoodie, and this kigu, I want to be Lucas 24/7 during Anthrocon 2018. If all goes well you will not see me as something other than Lucas for that entire four-day time span!