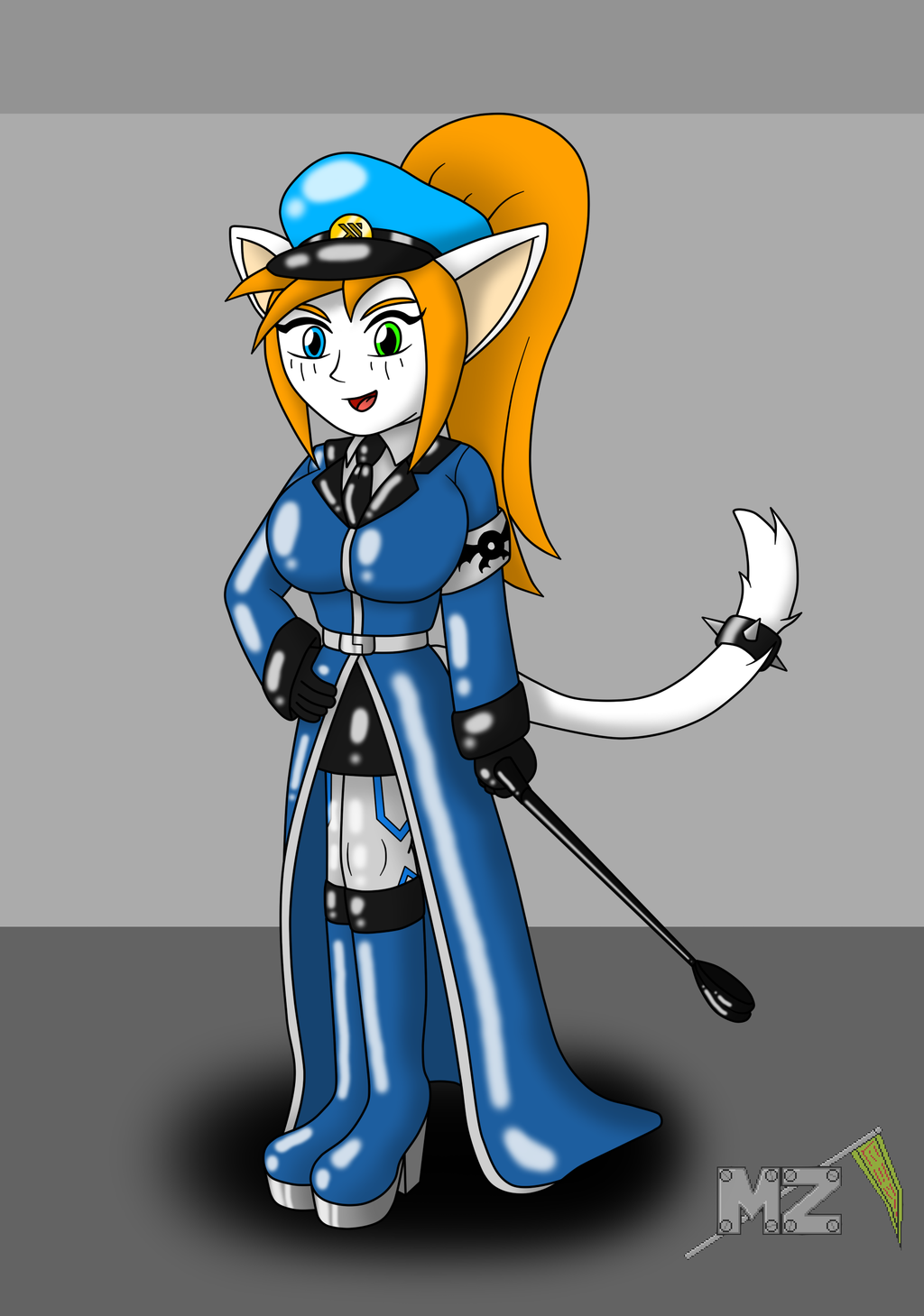 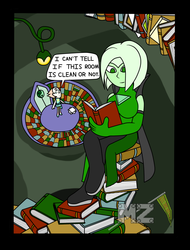 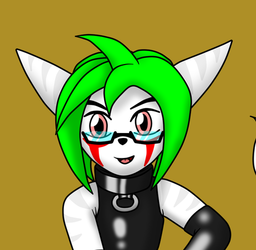 I was talking with ChaosOverlordZ about Terra Kish Joining Zero and his Lunar Empire as a General. Here is her uniform modified not by much but it now has a latex body suit that acts like a nul-fiber interface. How Terra joined Zero was short and a laugh.

Basically Terra was doing her own thing in her Clan being one of the last member of the Kish Clan. When Zero appears before her and said. "Join me and I will give you your hearts desir....." only to be cut off with Terra jumping into his arms and saying "Okay lets go sexy." this throwing Zero off as he had this hole Temptation speech planed.

Terra Kish and art belong to