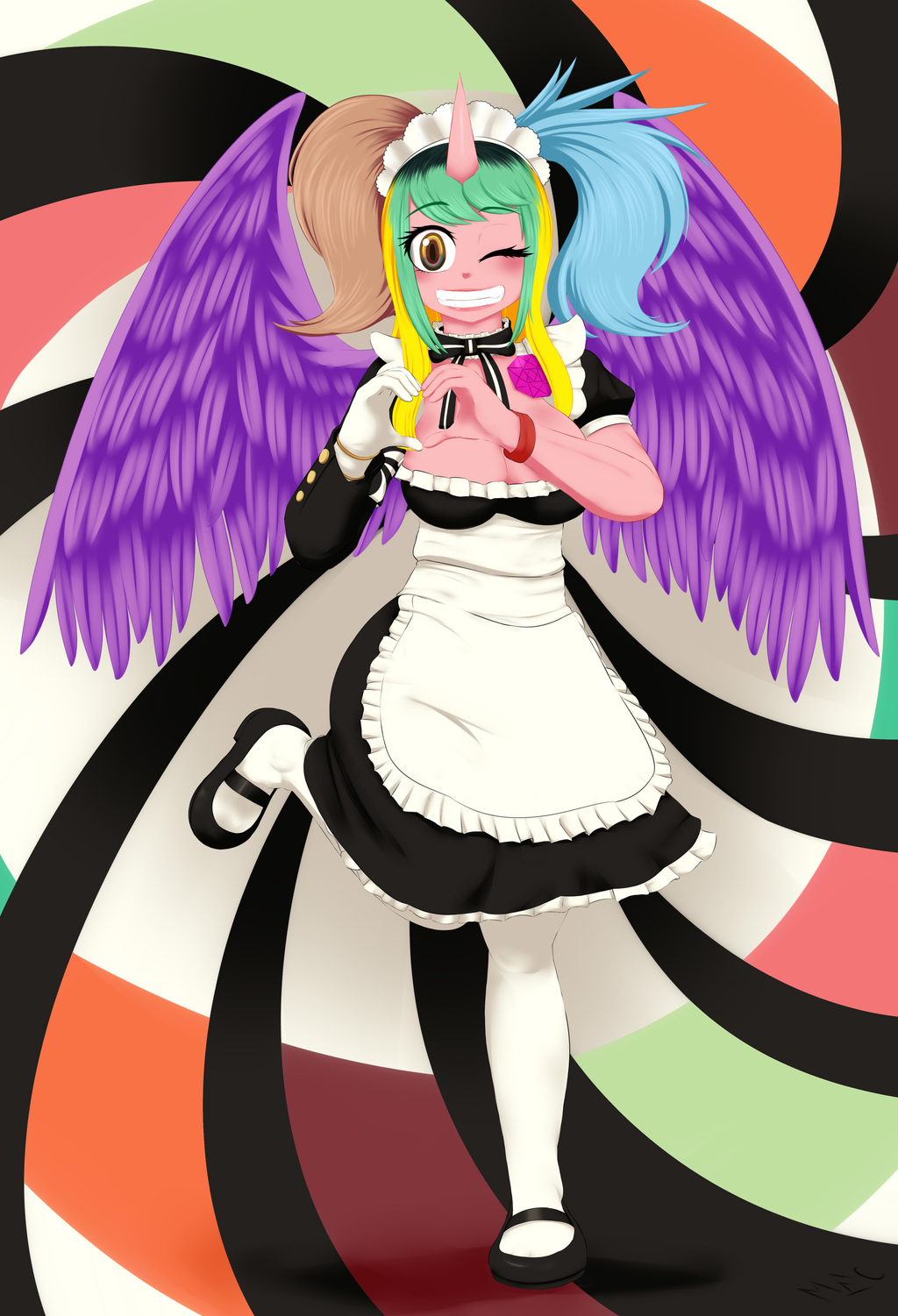 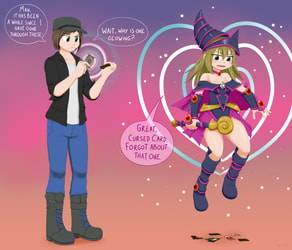 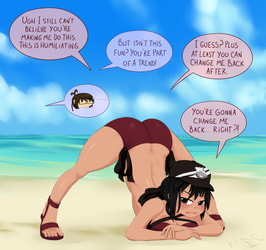 From the latest Stream Batch!<

Redmond17 has gotten the final part of the Gacha Tempted set, with Redmond having now become a combination of waifus into one called Rokuko-Chan, I guess you may be able to buy her? Last time she had taken Baiken's muscles but had also gotten her blind eye and missing arm.

How many characters got mixed in there?

-Nina Wyndia from Breath of Fire

-Kneesock from Panty & Stocking with Garterbelt

-Fubuki from One Punch Man

So this is a Telekinetic Muscular Swordfighter Maid Demoness Angelic Fae? Sounds like your standard 13 years old Original the Character.