'Tis the Season - Halloween by MentalCrash 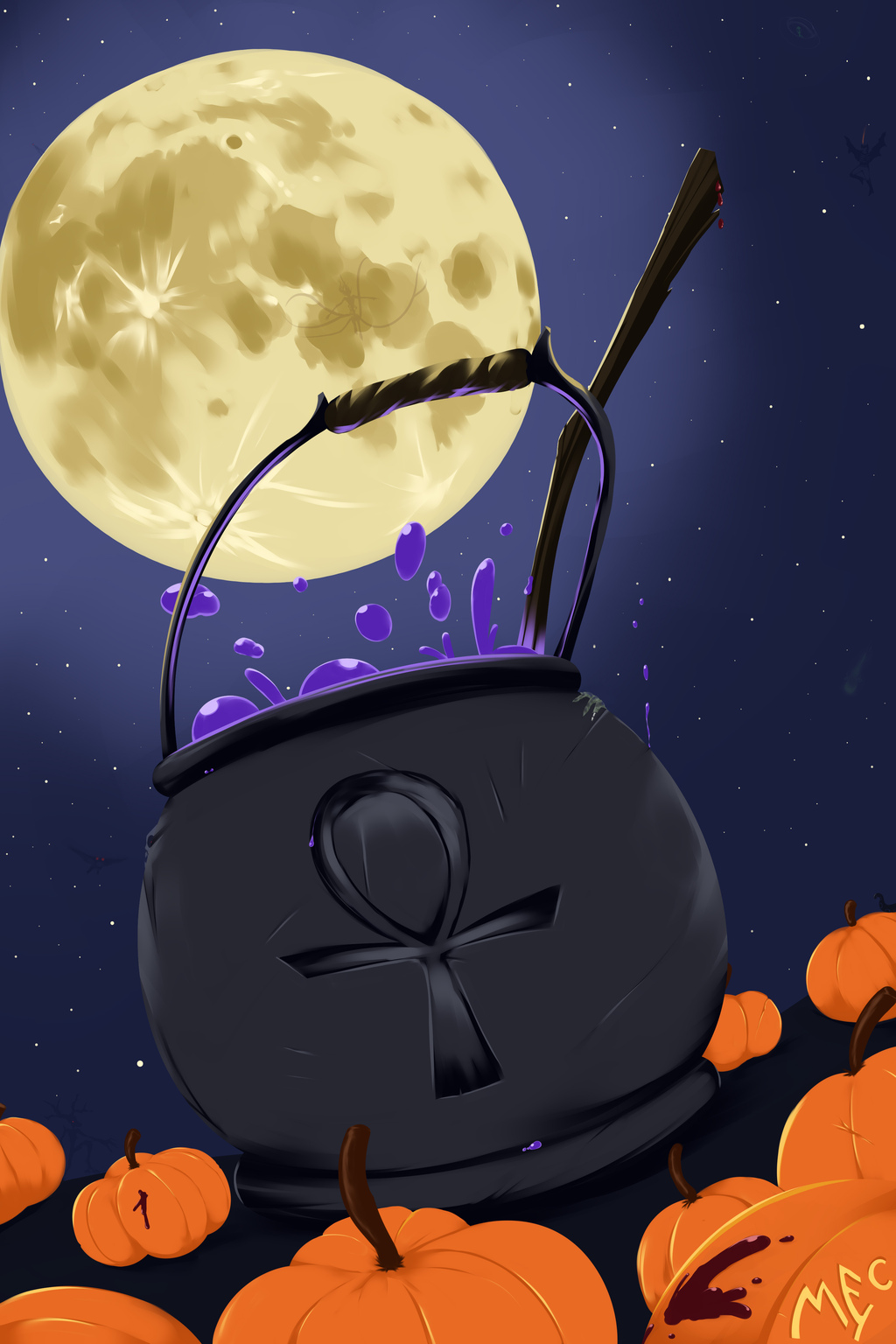 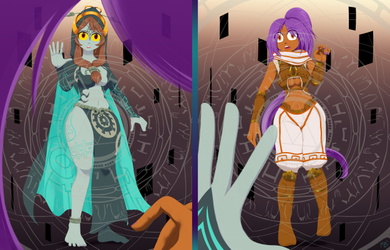 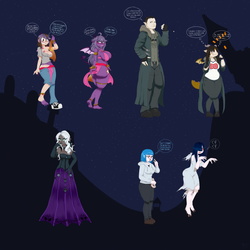 I'm reusing the The Halloween Event pic from last year in order to get the new event announced, I updated the pic here and there though, I guess I'll be doing it again next year, so collect these if you want while to see the changes :3c

As you may have guessed, this event and the christmas' one are rather special, different than the usual AGW ones, for this one in particular, something I don't do in general but allow for this event is playful gore and horror, if you want something plainly creepy that's also fine. The type of horror I mean can be seen in these examples. Things like fetishized gore/torture won't be allowed, so for instance if you want your character to be munching on some bloody guts/limbs that's okay, as long as there isn't a corpse with a horrified expression of death. If you want to go with something yandere-esque it's fine as long as they're not actually attacking someone. I can stretch the rules a bit, it's mainly just about not doing things that'll get me banned :v

This means though that if you want to go with something that still looks rather standard to what I tend to do it'll be perfectly fine, as long as it fits the Halloween theme.

I think it'll be fun to keep this is a yearly tradition, it maybe not happen every single year, depending on what I'm doing at the time, but since it's Halloween, we can allow ourselves to get spooky >:3

Of course the fact creepiness is in the menu doesn't mean you can't go with something more standard, so there'll basically be three major options, from more to less opened to creepiness:

-Standard Horror: This includes Monster Girls, Skeletons, Witches, Psychopaths, Politicians and whatever spooky scary creature you can think off, it can be your character turning into them, just a standalone pic of the character as said creature, whatever it is as long as it fits the Halloween Theme. This of course means whatever I generally draw is also A-Ok to combine with these, TG, WG, Nerdification, Impification, it's all fine as long as it's also Halloweenied.
-Dressing Up: Quite simple, your character dressing up for Halloween, it can be any time of costume as long as it fits Halloween in general.
-Trick or Treaters: Because it wouldn't be one of my events without cutesy stuff, if you want to commission just some good ol' Age Regressed characters trick-or-treating in childish costumes that is also an option.

Price
The price will be 40 USD per character, meaning a before and after picture would cost 80 USD. Adding in too much detail though, with things like too many extra accessories will increase the price.

To Claim a Slot:
Message me on Discord, is the place where you're guaranteed to find me first, other sites in general don't allow to directly share pictures as easily, so once I've announced the slots are opened, just message me.

STAY TUNED! As mentioned above the slots for this event will open this saturday night at around 22:00 to 00:00 CEST.

Should there be any change on that, I'll make sure to let you know in advance.

Suggestions are welcomed if you have any ideas for the variants and details.