What's there to Fix? by MentalCrash 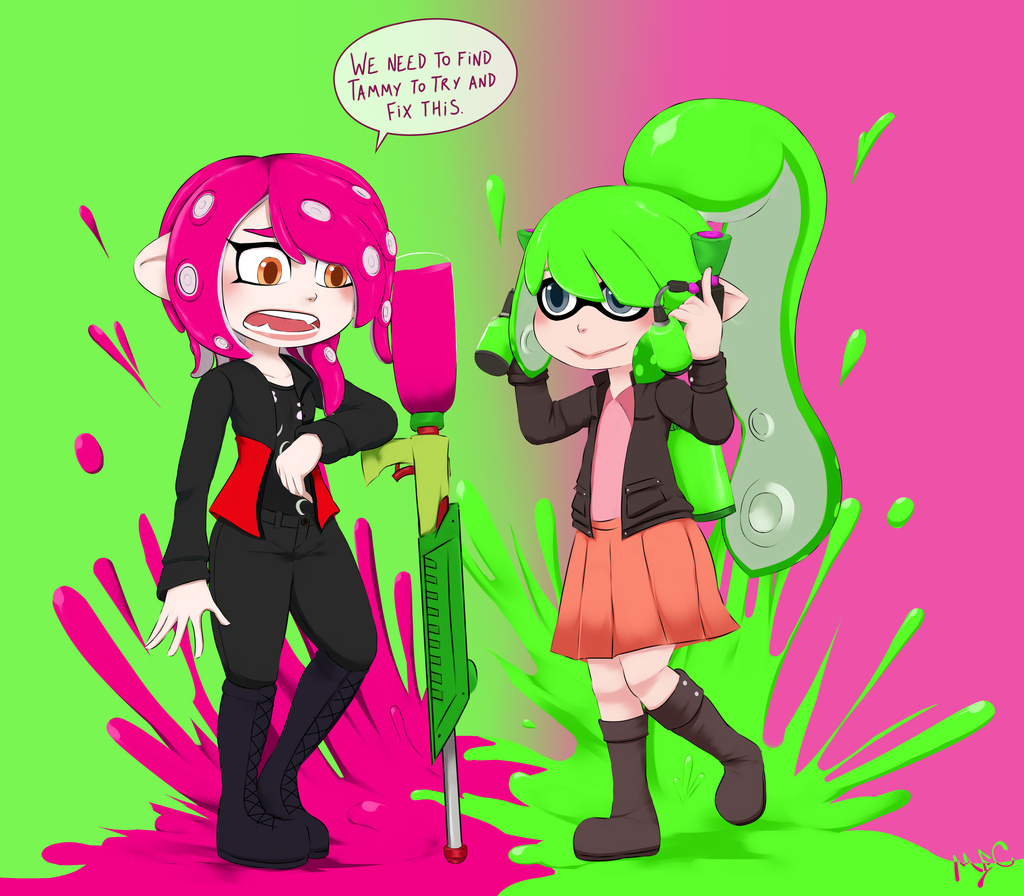 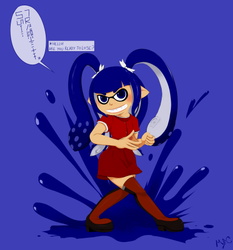 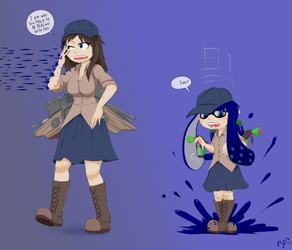 What's there to Fix?

Commissioned by TheRoseQueenAlexis, starring her as an Octoling alongside Lordtombond's Xenovia as an Inkling, both sporting weapons from the game, though Xenovia doesn't seem as concerned as Alexis about turning back, maybe it is because they're close enough for Xenovia to have advantage? Alexis is just pretending she wants to turn back :y